Advertisement
HomeTELEVISION NEWSTELLY BUZZAmid rumours of not being a part of The Kapil Sharma Show, Sumona Chakravarti shares a cryptic quote on 'horrible feeling'

After a 5-month-long break, Kapil Sharma and his team are returning with a fresh season of The Kapil Sharma Show on Sony TV. The actor-comedian shared the news on social media with a group selfie. Archana Puran Singh posted a video with Kapil, Bharti Singh, Krushna Abhishek, Kiku Sharda, Chandan Prabhakar and Sudesh Lehri on Instagram. However, what caught people's attention was the absence of Sumona Chakravarti. According to reports, Sumona won't be a part of the new season of The Kapil Sharma Show. The reason is unknown. Days after the show was announced, Sumona shared a cryptic note on her Instagram stories that talked about not getting what is owed to us despite doing our best.

The quote from Charlotte Freeman's book Everything You'll Ever Need read: You will never know if something is meant for you if you don’t give it a proper chance. Whether it’s a relationship, a new job, a new city, or a new experience, throw yourself into it completely and don’t hold back. If it doesn’t work out then it probably wasn’t meant for you and you’ll walk away without regret, knowing that you put your whole heart into it. That’s all you can ever do. It’s a horrible feeling leaving a situation knowing that you should have and could have done more. So find the courage to take that chance, find the inspiration to make your next move, and once you do, pour your heart into it and don’t look back. 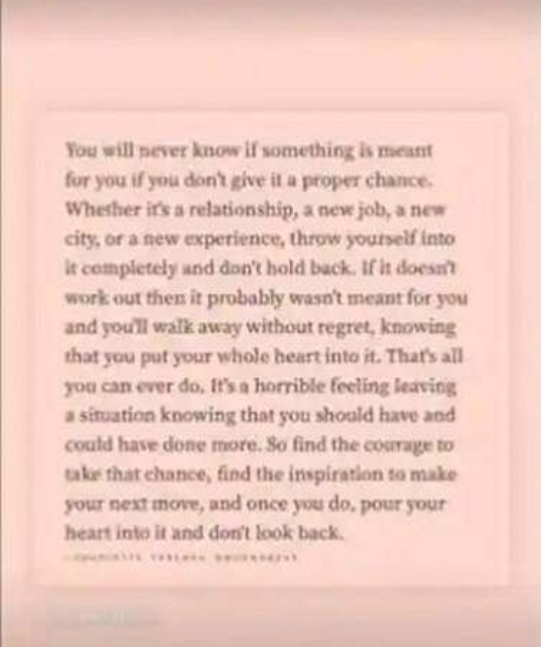 Recommended Read: The Kapil Sharma Show's Sumona Chakravarti opens up about being 'unemployed', reveals she is battling stage 4 endometriosis

Sumona worked with Kapil in Comedy Nights With Kapil in 2013. She joined him in The Kapil Sharma Show in 2016 and has been an important part of the bi-weekly program. The actress played the role of Bhuri aka Kapil's wife.

In the month of May, Sumona revealed that she has been battling stage IV endometriosis since 2011. She also opened up about unemployment.