Shilpa Shetty fails to report for Super Dancer 4 shoot as husband Raj Kundra gets arrested in pornography case; Karisma Kapoor steps in her shoes as judge 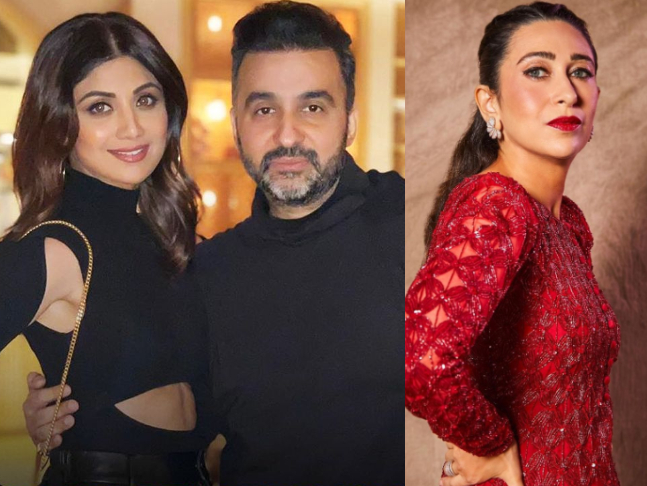 Shilpa Shetty Kundra failed to report for the shoot of Super Dancer Season 4 shoot today after the arrest of her husband Raj Kundra on Monday in a case related to making and distributing pornographic films via mobile apps. He was produced before a Mumbai court today and has been sent to judicial custody till July 23.

Shilpa, who is one of the judges on Super Dancer 4 along with Anurag Basu and Geeta Kapoor will be replaced by Karisma Kapoor. A source from the dance reality show set told a leading daily, “Shilpa is quite disturbed with Raj’s arrest. She did not feel up to coming to the shoot today, and has been home, taking care of her kids. Shilpa had been shooting for the show from the very beginning, from the first season. The last time she was not on set was when her family was diagnosed with the coronavirus. The show is usually shot on Mondays and Tuesdays, and the schedule is very tight, so Anurag Basu and Geeta Kapoor have continued shooting today.” 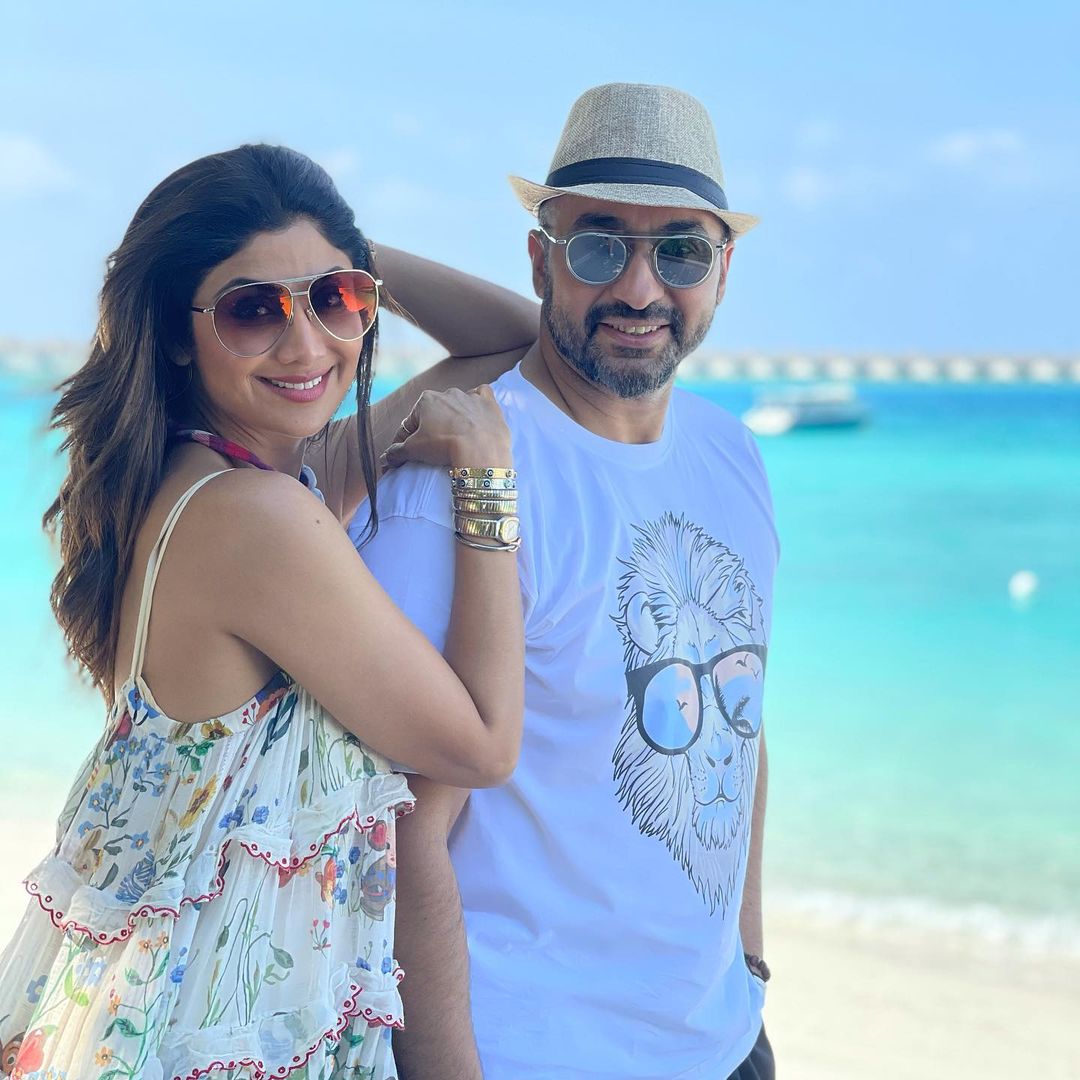 Reportedly, Karisma has been roped in to fill her place on the show. The police have described Kundra as ‘key conspirator’ in the case and has claimed that they have sufficient evidence against him in the suit.