The industry is unable to cope up with the demise of Rishi Kapoor. The void he left behind can never be filled. His wife, Neetu Kapoor, is keeping him alive through memories and interesting anecdotes. Now, the veteran actress will be seen spreading joy and happiness with her presence on Super Dancer: Chapter 4. Judges Shilpa Shetty, Geeta Kapur and Anurag Basu will be welcoming Neetu for the 'Rishi Kapoor Special' episode.

As the contestants paid a tribute to Rishi, Neetu got overwhelmed and broke down. She told the participants that the episode and tribute will be forever special and unforgettable as the standard of performances remains unmatched. For the episode, the actress wore a blue salwar suit and teamed it up with matching jewellery.

On the other hand, Neetu was left speechless by contestant Saumit and super guru Vaibhav's energetic dance performance on a song from Yaarana. Recalling Rishi's friendship with R D Burman, Neetu said, "We would go to Burmanji's house, there would be a new tune which he would compose for Rishiji to listen to, only for him to reject it. He would later come to regret it when the song became a hit.” 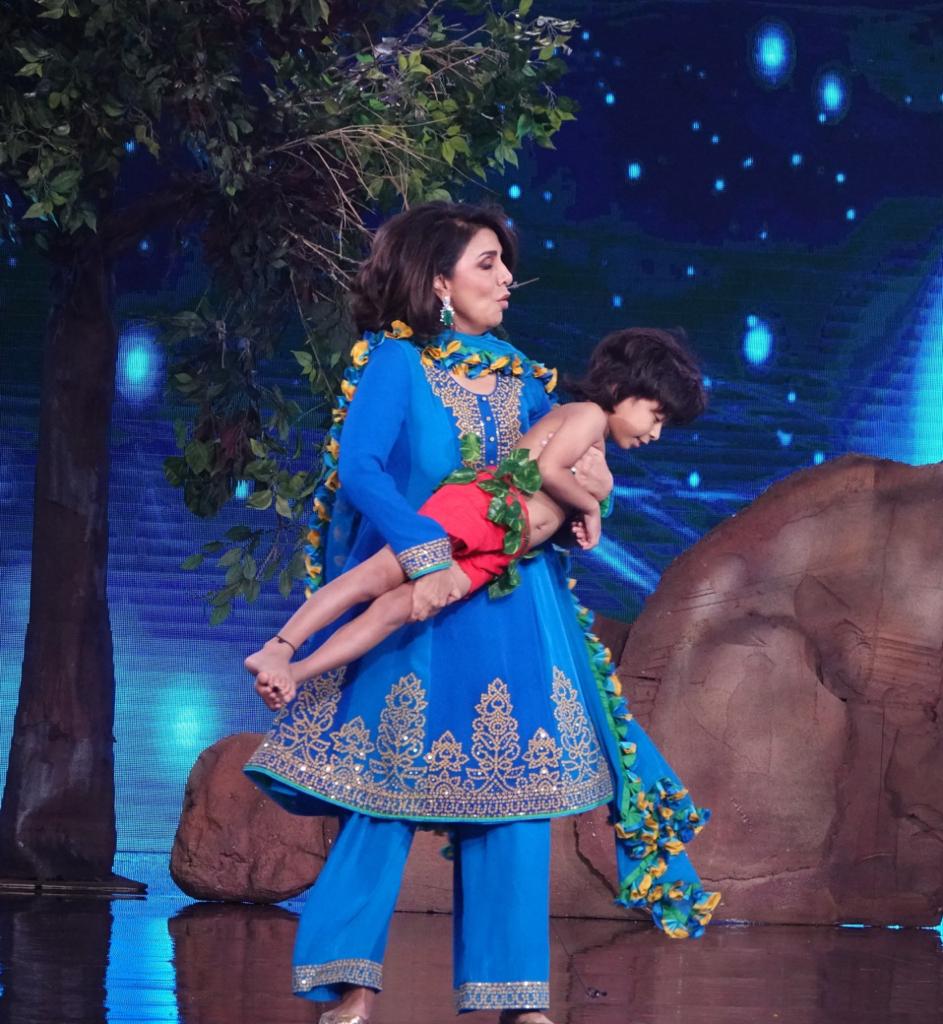 Are you excited to watch the actress this weekend?

After breast cancer surgery, Chhavi Mittal to begin radiotherapy next