Balika Vadhu was one of the most popular daily soaps on television. Highlighting the evils of child marriage, the Colors' flagship show set the benchmark high. It started in 2008 and ended in 2016. Now, 5 years after Balika Vadhu ended, the makers of the show have greenlit its second season. According to reports, the shoot of Balika Vadhu 2 has started in Rajasthan. The team will reportedly return to Mumbai after a brief schedule.

According to reports, Shreya Patel and Vansh Sayani are roped in to play the lead in Balika Vadhu 2. For the unversed, Vansh was last seen in Baalveer Returns while Shreya did Star Plus' Aapki Nazron Ne Samjha. A source close to the development told a leading daily, "While the soul of the project would be close to original, it would be set in current times. The makers also want to address the changing societal norms and how it affects the younger generation." 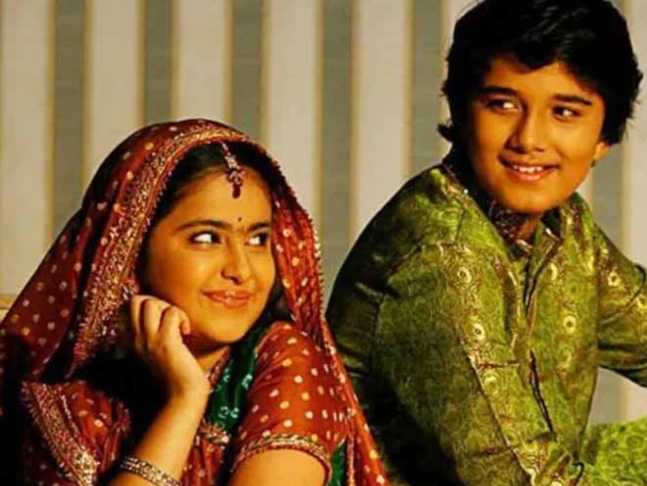