Advertisement
HomeTELEVISION NEWSTELLY BUZZIndraneil Sengupta refutes reports of his troubled marriage with wife Barkha Sengupta because of an extra-marital affair, says 'knew rumours would trickle to the media'

After reports of his troubled marriage, actor Indraneil Sengupta refuted rumours suggesting that his marriage with actor Barkha Sengupta is on the rocks due to his affair with a woman from Kolkata. He maintained that he and his wife are very much ‘together’.

Speaking to a leading daily about speculation of his marriage with Barkha being in trouble, Indraneil said, “I have heard rumours of such kind about Barkha and my marriage and I knew they will trickle to the media, but there’s nothing like that.” He also maintained that they are not living separately. “No, we are together,” he said.

Indraneil also addressed rumours of him having an affair with a Kolkata-based woman. “I have heard this also. But for that to happen, I need to have gone to Kolkata. Right? I last went to Kolkata in February,” he said. 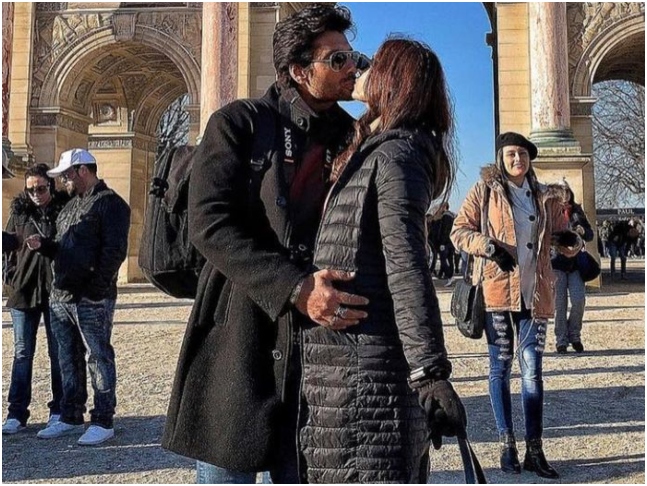 A source had earlier informed the leading daily, "Well, husband-wife ke beech jhagde toh hote hi rehte hain. What's new! I don't think this is a serious matter. They have been going out for social appearances and posting pictures together." But an insider told, "There is serious trouble in the paradise of Barkha and Indraneil."

For the unversed, Indraneil and Barkha started dating in 2006 during their show together Pyaar Ke Do Naam: Ek Raadha, Ek Shyaam. On Barkha’s birthday in 2007, Indraneil proposed to the actress. They tied the knot on March 1, 2008. The couple has a 10-year-old daughter named Meira.

Asim Riaz and Divya Agarwal collaborate for the first time, share the