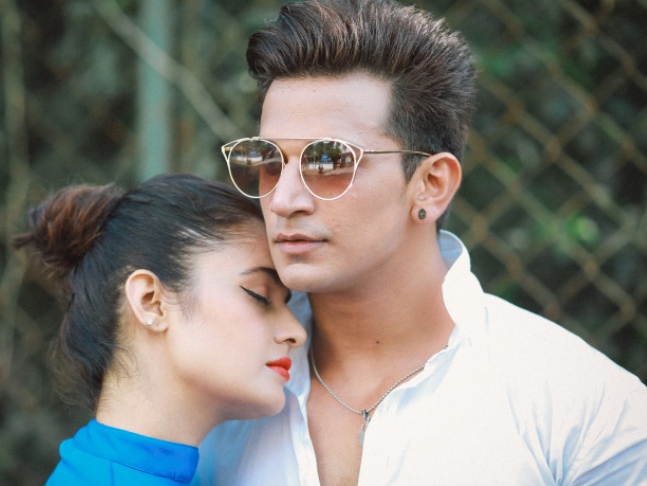 Actress Yuvika Chaudhary landed in trouble for using a casteist slur in a video. In a vlog, also featuring her husband Prince Narula, Yuvika used a term that didn't go down well with a section of social media. Amid heavy trolling, Yuvika apologised for unintentionally using the word and said she didn't know the meaning of it. On Tuesday evening, the actress once again apologised for her mistake and issued a video statement.

In the video on Instagram, Yuvika reiterated that she didn't know the meaning of the casteist slur when she used it. With folded hands, she asked her fans and followers to forgive her for unintentionally saying the term and hurting sentiments. Yuvika's fans jumped to her support and asked her to stay strong.

Earlier this month, Taarak Mehta Ka Ooltah Chashmah's Babita aka Munmun Dutta found herself in the same spot for using the same term in her YouTube video. FIRs against the actress in Haryana and Indore have been registered under the Scheduled Castes and Scheduled Tribes (Prevention of Atrocities) Act.