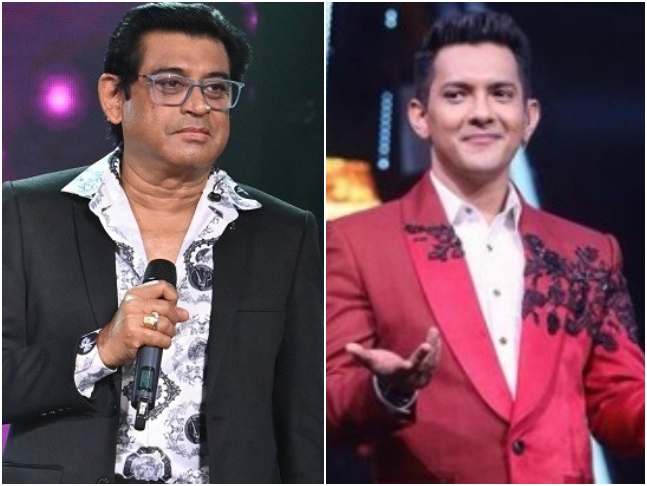 Indian Idol 12, in the episodes aired on May 8 and 9, paid tribute to legendary late singer Kishore Kumar by singing 100 songs. The singer's son, Amit Kumar, graced the stage as the guest. After the episodes aired, netizens slammed judges Neha Kakkar and Himesh Reshammiya for singing the songs badly and also criticised the contestants for not doing justice to the melodies. In response to the backlash, Amit told a leading daily that he personally didn't like the episodes and was asked to praise the contestants.

Now, Aditya Narayan, who is hosting Indian Idol 12, defended the show and justified that it is not easy to honour a legendary singer in just 1-2 hours. He further told an entertainment portal that the team of the singing reality show is doing the best to put forth a great show and churn out fresh episodes. "With all due respect to Amitji, it is never easy to honour the legacy of a legend in an hour or two. But we always try our level best to put on a great show especially given the circumstances. Due to the pandemic we were shooting in Daman with a limited team and crew, limited rehearsals, different set etc. Still week after week we are putting out fresh episodes where most other channels are playing re-runs of their content," Aditya told. 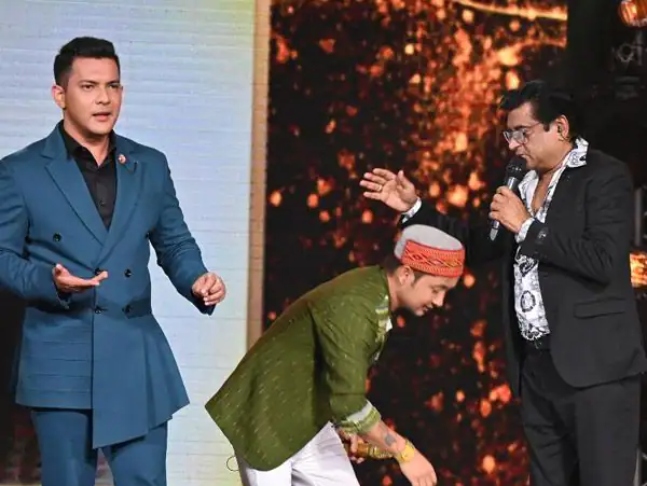 He further said that if Amit has a problem with certain aspects of the show, he could have told the team during the shoot itself. "Amitji has graced the show on multiple occasions and has always praised our contestants as well as our team. This time also he was lavish in his praise. In fact, he was kind enough to share so many personal stories on Kishore da and we enjoyed and cherished each one. If he wasn’t happy with certain aspects of the show he could have just told us during the shoot and we would have been more than happy to try and accommodate his inputs," Aditya added.