Filmmaker Rohit Shetty will be returning to television very soon with the eleventh edition of Khatron Ke Khiladi. While the makers of the adventure-based reality show are yet to announce it officially, the buzz is pretty strong that top TV actors and actresses are participating this time. Now, according to a leading daily's report, Divyanka Tripathi has come on board.

A source close to Khatron Ke Khiladi 11 told the daily, "Talks were on with Divyanka for quite some time and the deal has finally materialised. She has come on board with us to participate in the 11th edition. This is the first time television’s popular bahu, Divyanka, will be performing hardcore stunts on a reality show." 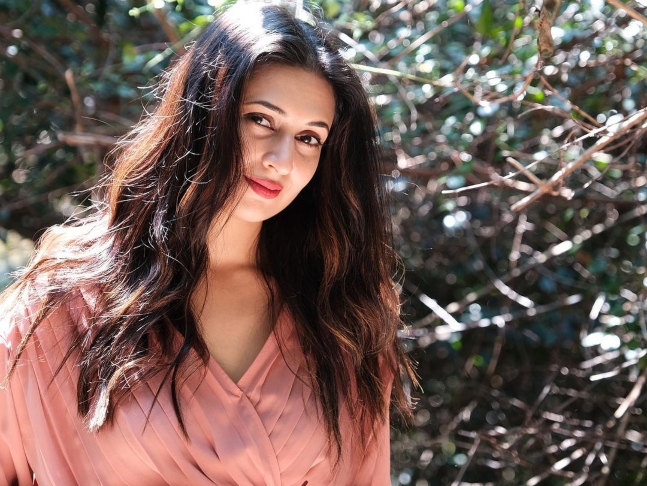 Recommended Read: Khatron Ke Khiladi 11: From Rahul Vaidya to Nikki Tamboli, list of contestants who are set to participate in the stunt based reality show

Divyanka, in an interview with an entertainment portal, said that she would love to Khatron Ke Khiladi. However, she mentioned that her slipped disc issue and inability to swim were major problems. But, it seems Divyanka is learning swimming as she shared a picture from a vacation in which she is seen enjoying some pool time.

Shehnaaz Gill gets goofy with Sidharth Shukla in this unseen photo, he