Advertisement
HomeTELEVISION NEWSTELLY BUZZShweta Tiwari's husband Abhinav Kohli lashes out at her, calls the actress inhuman for calling the cops every time he went to meet their son Reyansh

Shweta Tiwari's husband Abhinav Kohli lashes out at her, calls the actress inhuman for calling the cops every time he went to meet their son Reyansh

Shweta Tiwari’s failed marriages have often been the talk-of-the-town. In a new interview recently, the actress spoke at length about how her daughter Palak Tiwari witnessed her getting beaten up by her ex-husband. She also accused her second husband Abhinav Kohli of threatening to record their conversations. Now, Abhinav has hit back at Shweta in another interview reacting on the allegations made by her.

Speaking to an online portal, he said, “Now, my question is that who has called the police? Who has called the police as a muscle power to try and dissuade me from going to that house? You see, the condition of a man in society today and internationally also, that you can be thrown out of the house and you cannot sleep with your child anymore because the lady of the house wishes so. This is very cruel. Every time, I would try and go, you (Shweta) would call the police, so how does he (Reyansh) learn about the police?" 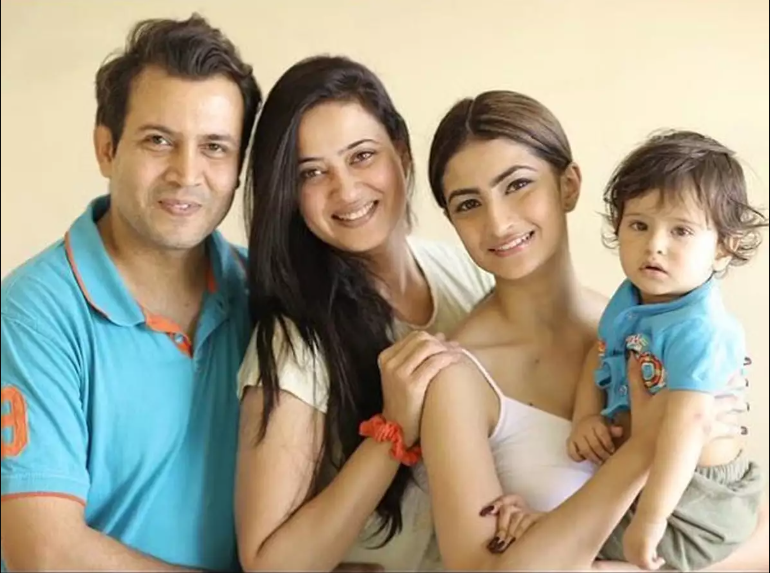 He also said that he has never stopped Shweta from talking to Reyansh when she was tested positive for COVID 19. Abhinav said, “I have always said that in front of the child, even if we talk like acquaintances, just be normal. At the end of the day, talk sweetly, talk nicely and let the kid make his own choice. If he wants to be with his father, let him be with his father. If he wants to be with his mother, let him be with his mother. There are a lot of things only a father can teach his son. There are a lot of things that I can only tell him about. Why would you separate? When she had got Covid-19 virus and the child was with me, I took a video where she was in the house with the baby. I have never stopped her ever from meeting the child. Why do you (Shweta) stop me?"

He further said in another interview, “Ruining her image is ruining my image too. Come what may she is still my wife. I am just voicing against injustice and injustice done towards my son, no father can tolerate that. My son is my concern. She wants to make it as if I am anti-woman, she wants me to be projected like that and that’s why she is saying that 'kisi bhi aurat ki izzat ek post se ucchali jaa sakti hai'. In today’s time there is no difference between a man and a woman. I am fighting for my son, I am not yet fighting for myself. Shweta has been inhuman to me. I want to tell Shweta, you forget what you did to me. She put me behind bars for 2 nights and on wrong charges and then Palak (Shweta’s daughter) put up a post the next day that he did nothing wrong to me sexually. She later conveniently deleted it. And when I reposted that long letter that Palak had shared she again put up a case against me. She tried to get me arrested on my father’s death anniversary. She didn’t even spare that day knowing how emotional that day is for me. She wanted me to spend that night inside a lockup.”

In a conversation with an online portal, Shweta had said that Abhinav had threatened to ruin her reputation. She said, “In the lobby of my residential building, he (Abhinav) told me, ‘Ek aurat ki image kharab karne me kya lagta hai, just one post. Just one post, and you will be ruined'. After 5 to 6 days, he started posting, to spoil my reputation." 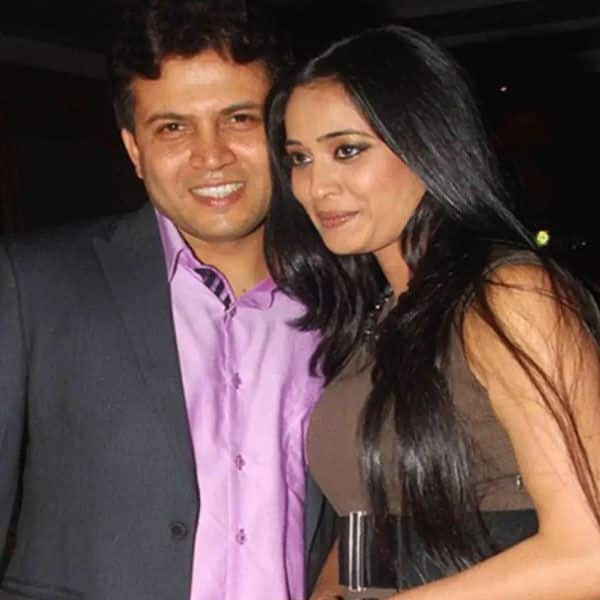 Talking about her first marriage, Shweta had said, “Palak does not show me that she is sad. She saw me getting beaten up. She saw women coming home. She was 6 years old when I decided to break off my (first) marriage. She has seen the police coming to my home. She has seen me going to the police station. My four-year-old son also knows about police and judges. It is not safe, but it is not only because of me. For a child to be knowing all this at this age is not healthy but I am unable to do anything about it because I have no way out."

Shweta’s first marriage was to Raja Chaudhary, whom she married in 1998. They welcomed Palak in 2000. After 9 years of marriage, Shweta and Raja parted ways after she complained of domestic abuse. The actress later married Abhinav in 2013 and welcomed their son Reyansh in 2016. In 2017, Shweta filed a complaint of domestic violence against Abhinav following which he was taken into police custody. The duo separated in 2019.