Advertisement
HomeTELEVISION NEWSTELLY BUZZIf you remove his surname, he is zero: Rakhi Sawant on her Bigg Boss 14 co-contestant Rahul Mahajan

Rakhi Sawant, who shared a great bond with Rahul Mahajan and often called him her close friend on Bigg Boss 14, has now said she does not respect him at all, adding that he is "zero" without his surname.

Asked about him, Rakhi said at a press meet, "What is Rahul Mahajan's personality on his own. If you remove his surname, Mahajan, he is zero. I respect his father, mother and sister. But what is he on his own?" 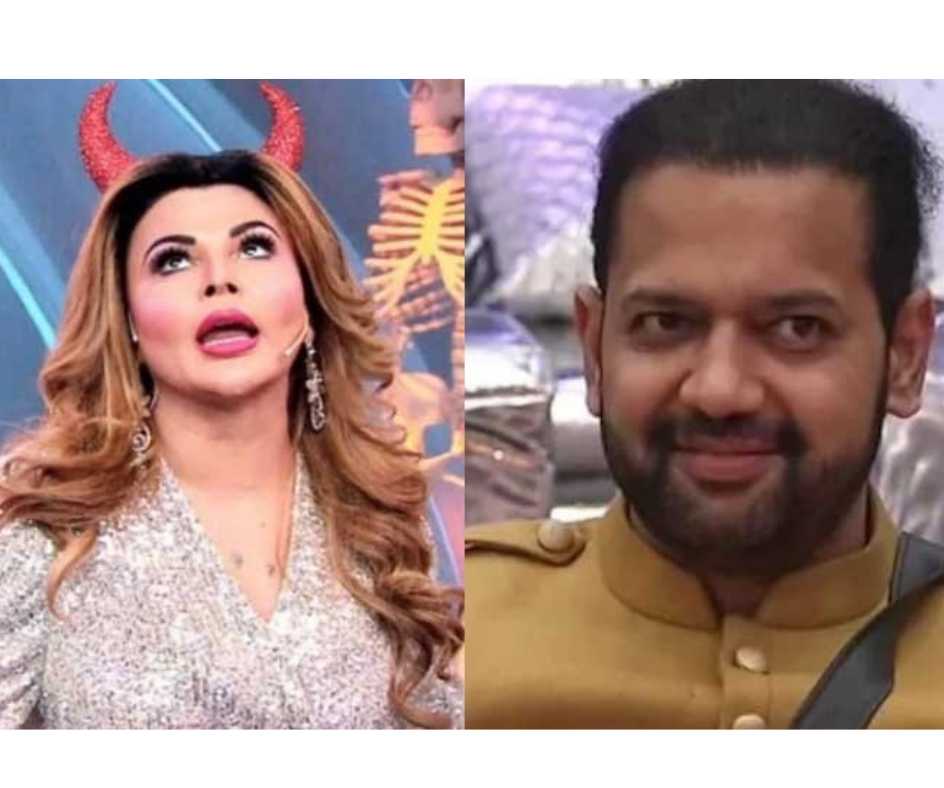 Rakhi and Rahul, who were contestants on the first and second seasons of Bigg Boss, returned to the reality show for its latest season as well. They entered Bigg Boss 14 house as challengers on the mid-season finale that was held in December.

Rakhi was given the tag of the most entertaining contestant during her stint in Salman Khan's controversial reality show. The actress was one of the finalists and voluntarily exited the show after accepting a winning amount of Rs. 14 lakh.