On February 13, a worker on the sets of Savdhaan India named Pramod Kalekar lost his life in a bike accident. According to a leading daily's report, Pramod met with an accident at around 4.30 am after a 19-20 hours long shift. He was an Assistant Art Director on the crime show produced by Rajesh Tripathi under the banner Ghummakad Productions. Since then, the shoot of Savdhaan India has been stalled.

Talking to the daily, B N Tewari, the President of Federation Of Western India Cine Employees (FWICE) said that the association had asked Tripathi to pay a compensation of Rs 20 lacs to Pramod's wife, Savita Kalekar. However, the producer took time to arrange the amount. Reportedly, FWICE has asked him to pay Rs 50 lacs but eventually came down to Rs 20 lacs. 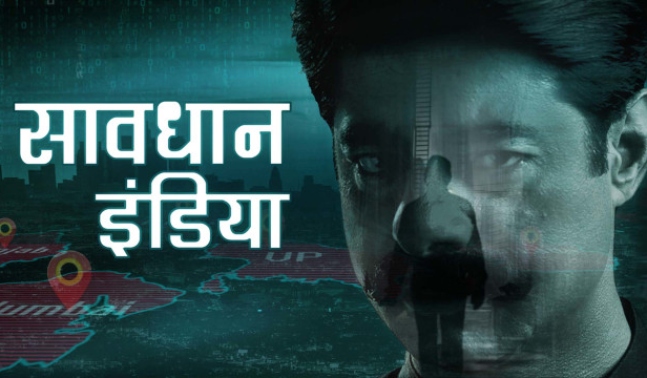 Tewari said, "Tripathi did pay Rs 20 lakh but the show's broadcaster had also been asked by us to clear his outstanding dues of 20 episodes. This is apparently Tripathi's first show as a producer and the Rs 20 lakh compensation mustn't have been easy on his pocket. So, we felt that his dues should be first paid up by the channel so that he can at least breathe a bit free. The channel also took time but have now finally agreed- and so we have given a green signal to the shoot from only today."

Tewari further shared, "However, let me tell you that Tripathi had to pay Rs 15 lakh to Pramod's wife from his account while he will recover the remaining Rs 5 lakh from an insurance company. Time and again we have insisted that everyone on the sets should be insured to the tune of Rs 25 lakh but Tripathi hadn't toed the line and he insured them for only Rs 5 lakh. If he had gone by our recommendations, he wouldn't have had to disturb his own account."

Pramod's wife confirmed that she received the amount and recalled her last phone call with her late husband. "Yes, I have received Rs 20 lakh. I have two kids to look after, my daughter is in the 11th standard and my son is in 4th. Pramod, my husband, was a very safe bike rider. He never drove fast or recklessly. I spoke to him on February 13, a little past midnight. It was around 12:30 am and he told me he still has work and will come home late. Aur uske baad..."

Reportedly, a notice has been sent to producer Tripathi for shooting for more than 12 hours. According to reports, Pramod's helper who was seated in the rear seat was said to have lost his life in the accident too. However, Tewari informed that the doctors revived him. "We have ensured that Tripathi is also shelling out the medical expenses of that helper," Tewari shared.