Yet another television couple bites the dust. According to rumours, all is not well between Rohan Mehra and Kanchi Singh. The actors, who met on the sets of Yeh Rishta Kya Kehlata Hai, were head over heels in love. Now, apparently, Rohan and Kanchi broke up after 5 years of dating. Rohan made their relationship official before entering Bigg Boss 10 house. A source close to Rohan and Kanchi told an entertainment portal that they are no longer on talking terms. 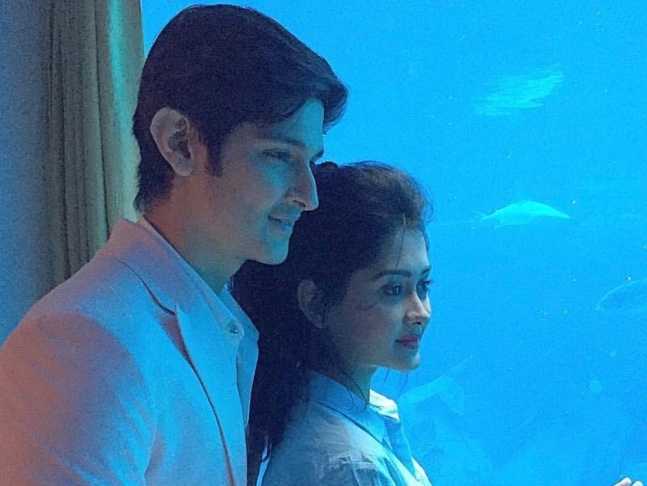 Reacting to the news of her breakup with Rohan, Kanchi neither confirmed nor denied. She said, "I have no hard feelings for anybody. I am at peace in my life. And I don't want to talk about this topic."

Kanchi and Rohan played cousins in Yeh Rishta Kya Kehlata Hai. The former was seen as Gayatri while the latter played the role of Naksh. Before participating in Bigg Boss 10, Rohan said, "We cannot avoid controversies, they are bound to happen. And it is natural also. But I am already in a relationship. I'm dating my Yeh Rishta Kya Kehlata Hai co-star Kanchi Singh, and I am very clear in my mind about it. I am not looking for love inside the house."

Rohan and Kanchi's last picture together was shared on January 22. It featured Hina Khan and her boyfriend Rocky Jaiswal too.