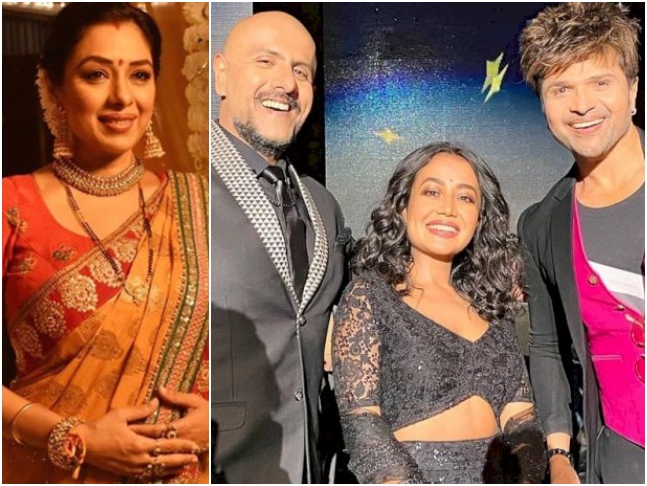 The BARC TRP ratings for the fifth week of 2021 have been finally released. The week has seen quite a few changes in the rankings of your favourite TV shows. This week, Indian Idol 12 has made a surprise entry in the top 5 list.

However, Salman Khan's Bigg Boss, which topped every possible TRP chart with season 13, has failed to make a buzz with its 14th season. The show has not made it to the top 5 position ever since it aired on October 3, 2020. 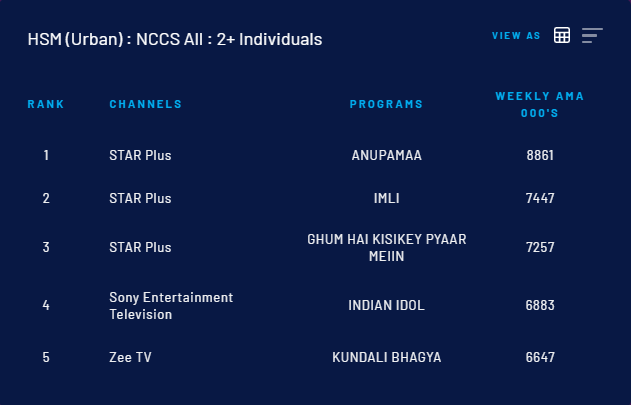 Star Plus’ Anupamaa has retained its number one spot in the current week. The show stars Rupali Ganguly and Sudhanshu Pandey in lead roles. The second spot is taken by Sumbul Touqeer's and Gashmeer Mahajani's Imlie. Zee TV’s Kundali Bhagya has slipped to the fifth position. The show featuring Shraddha Arya and Dheeraj Dhoopar has managed to keep the viewers hooked on to their TV sets with its drama-packed episodes and has been on the list for a long time now.

The third spot is taken by Star Plus' new show Ghum Hain Kisikey Pyaar Mein and Indian Idol 12, judged by Neha Kakkar, Vishal Dadlani and Himesh Reshammiya has made a surprise entry and grabbed the fourth position.