Ashiesh Roy, who has worked in shows like Sasural Simar Ka, Banegi Apni Baat, Baa Bahu Aur Baby and Kuch Rang Pyar Ke Aise Bhi to name a few, passed away due to kidney failure. He was 55 years old. The actor, who was earlier admitted to a Juhu hospital in the recent past complaining of water retention, was suffering from kidney ailment.

According to reports, the security guard of Pataliputra building in Jogeshwari where Ashiesh stayed said, "Ashiesh saab died at 3.45 am last night. His servant came running down and said he had a couple of big hiccups and collapsed. Unka health problem toh chal hi raha tha but the servant said he was quite okay yesterday. In fact, he was supposed to undergo a dialysis today, too." 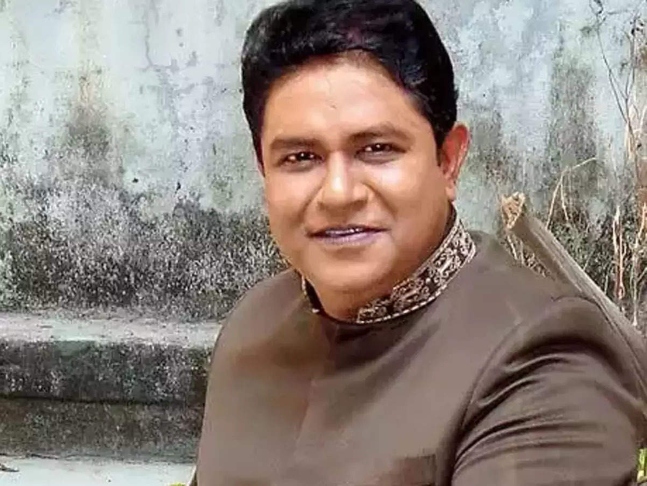 Recommended Read: 'Had to take a discharge as I had no more money to pay,' reveals television actor Ashiesh Roy; denies receiving monetary help from Salman Khan

The funeral is expected to be held around late evening.

In May 2020, Ashiesh had shared on social media that he is hospitalized in a critical condition and also sought financial help from fans for dialysis. After receiving little substantial help, Ashiesh had to leave the hospital treatments and get discharged as he had no money left. Earlier, Ashiesh was admitted to a hospital in January 2019 after suffering a paralysis attack.