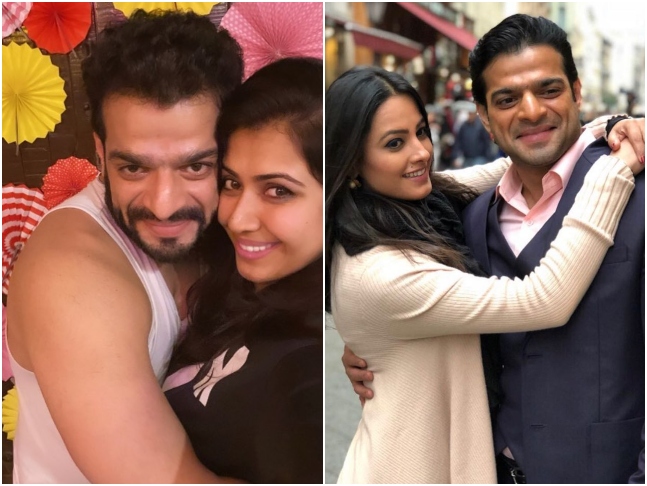 Television's heartthrob Karan Patel celebrates his 37th birthday today. The actor who was recently seen in Yeh Hai Mohabbatein is spending quality time with his daughter Mehr and wife Ankita Bhargava at home. Ever since the clock struck midnight, fans of Karan sent across wishes on social media. The actor's industry friends showered love on him.

Aditi Bhatia, who played Karan's daughter in Yeh Hai Mohabbatein, wished him with a throwback picture. "Was going through your photos to find a photo for you and me, and came across this. I love you. Happiest birthday to you Mehr ke papa, can't wait to see you," Aditi wrote. 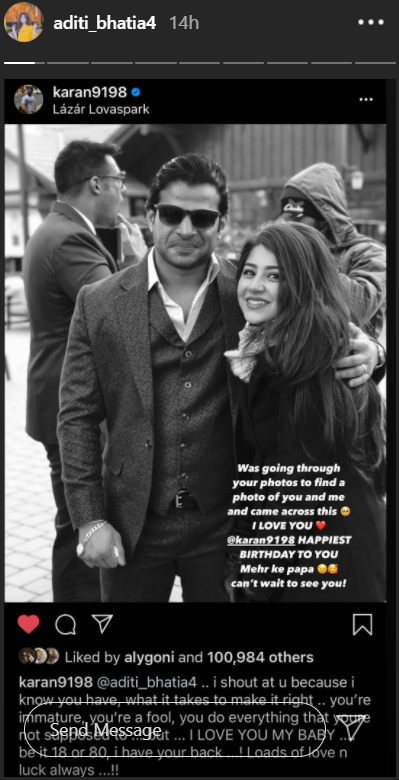 Krishna Mukherjee, who played the role of Alia aka Karan's daughter-in-law in Yeh Hai Mohabbatein, also wished him.