The next episode of The Kapil Sharma Show will not only be laugh-a-riot but also musically inclined as Indian Idol judges Himesh Reshammiya and Vishal Dadlani along with host Aditya Narayan will appear on the show. A promo of the upcoming episode was released on the official social media account of the channel.

In the video, we get to see Aditya mimicking his father veteran singer Udit Narayan as well as Himesh. Vishal, Himesh and Kapil Sharma can also be seen pulling Aditya’s leg over his impending wedding with fiancée Shweta Agarwal. The celebs will also have lots of fun with Kiku Sharda, Bharti Singh, Krushna Abhishek and Chandan Prabhakar on the show. 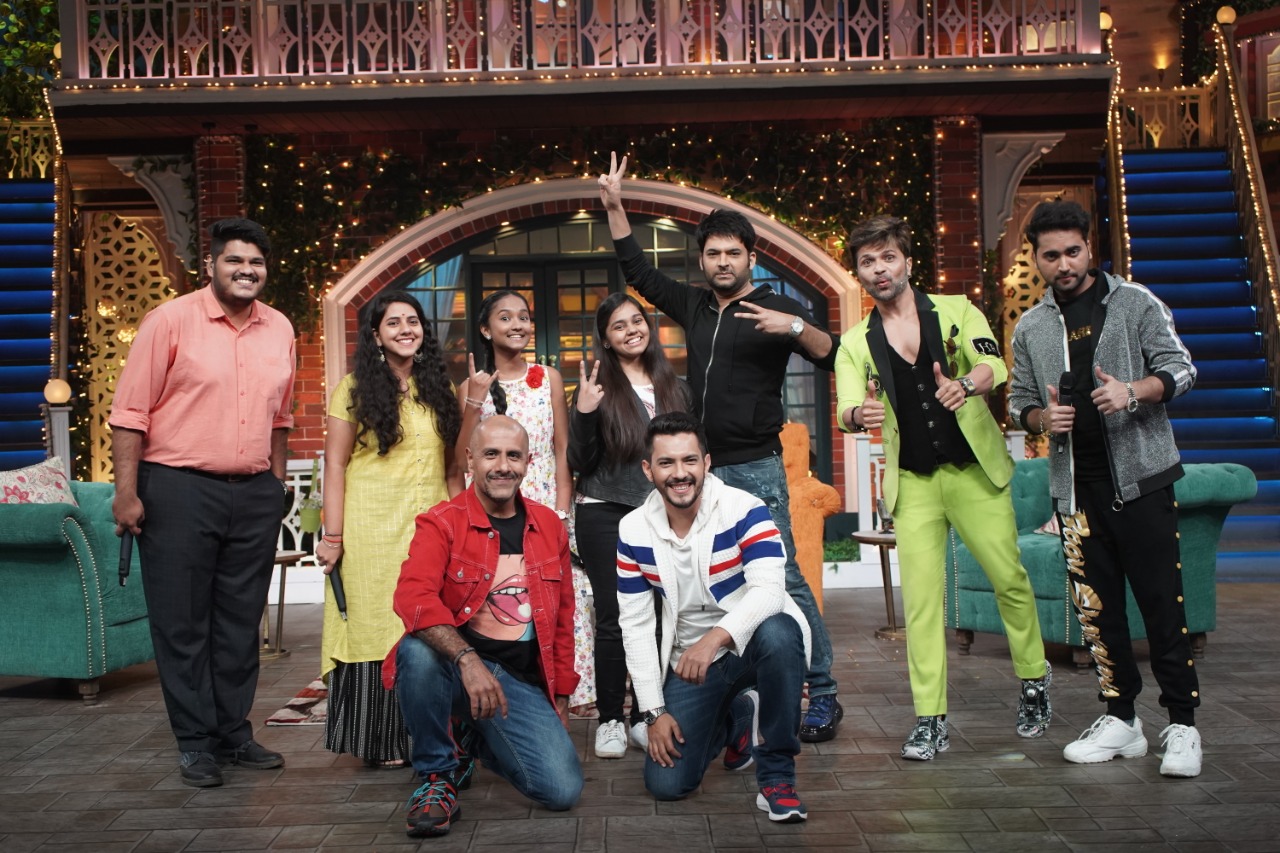 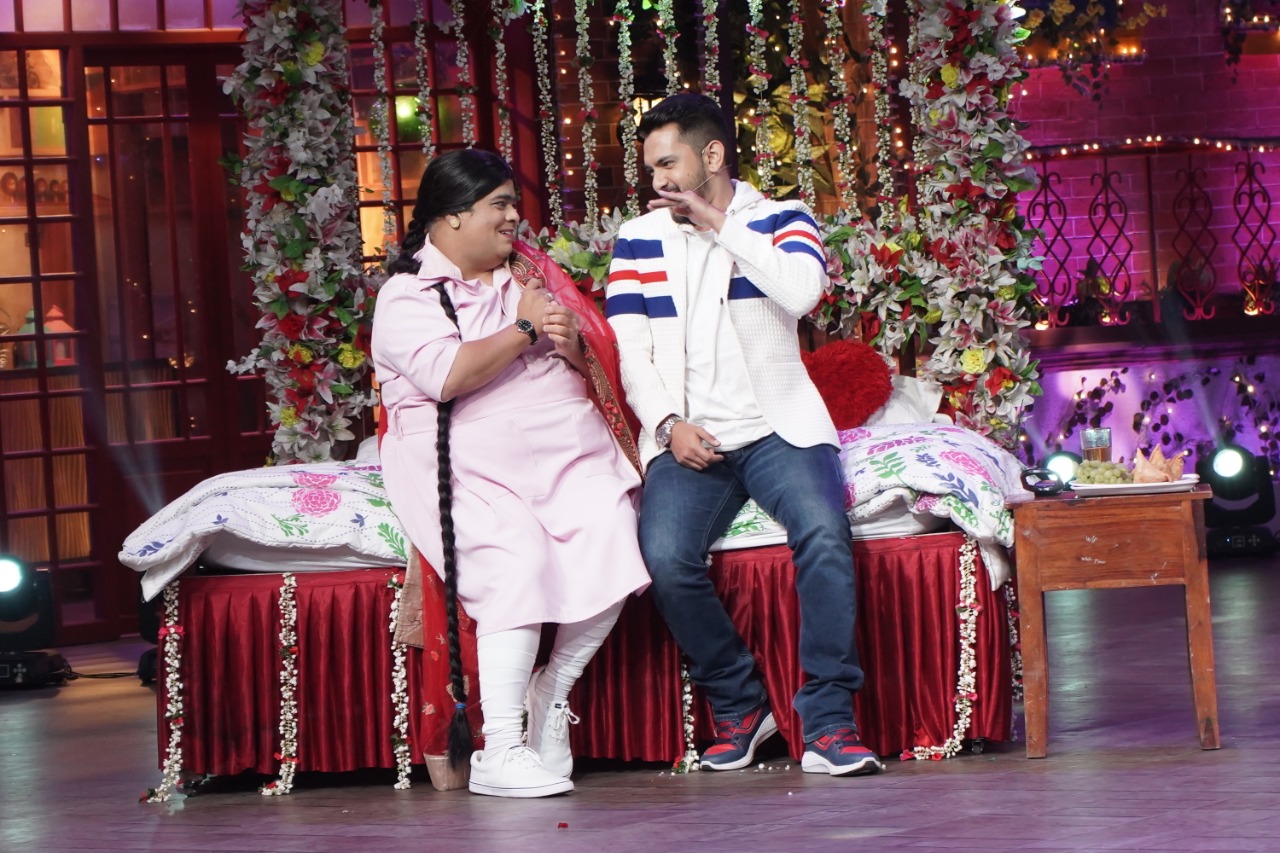 Apart from all the fun and banter, there is a little surprise in store for the viewers. The viewers will be privy to some of the Indian Idol aspirants of this season - Mohd Danish, Shanmukha Priya, Sireesha Bhagavatula, Ashish Kulkarni and Anjali Gaikwad. These talented singers had the entire cast of TKSS in awe with their unique jugalbandi! 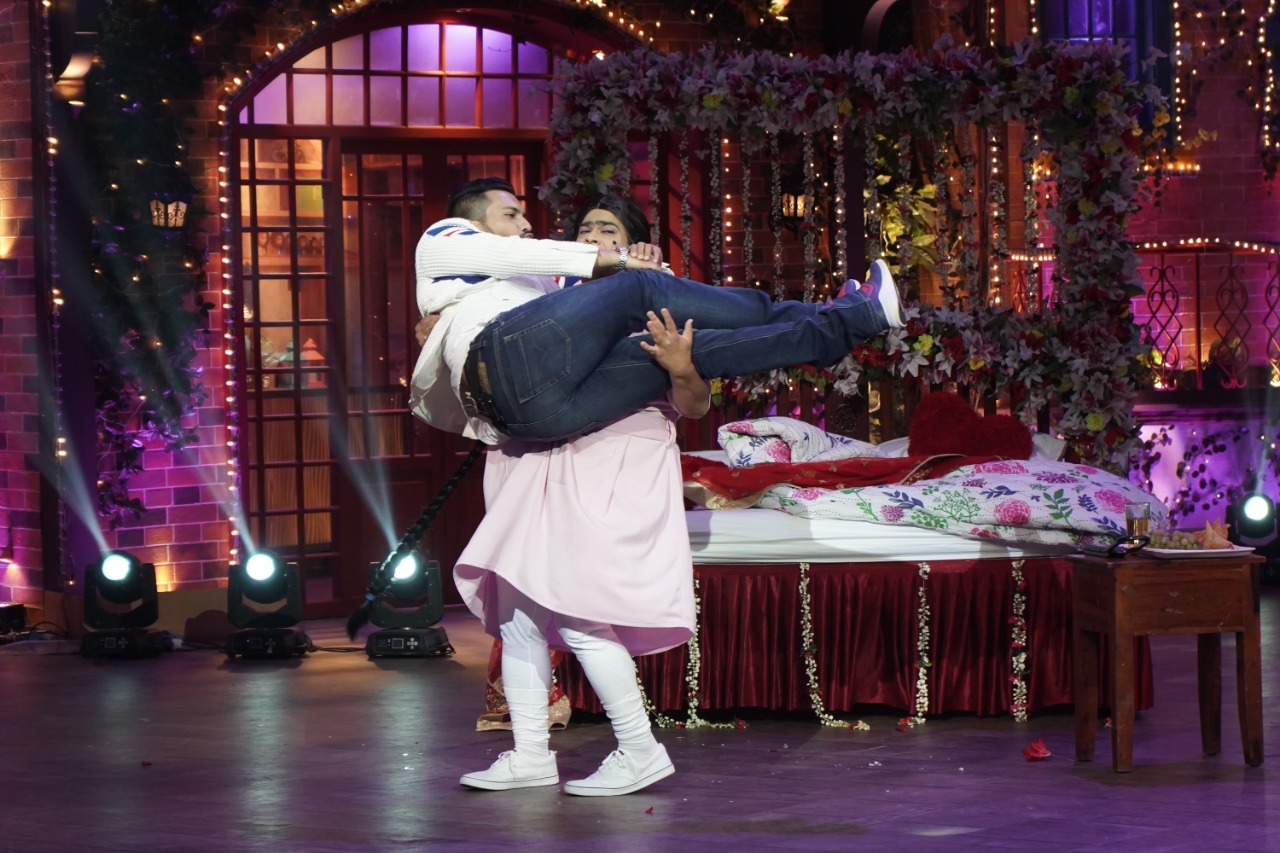 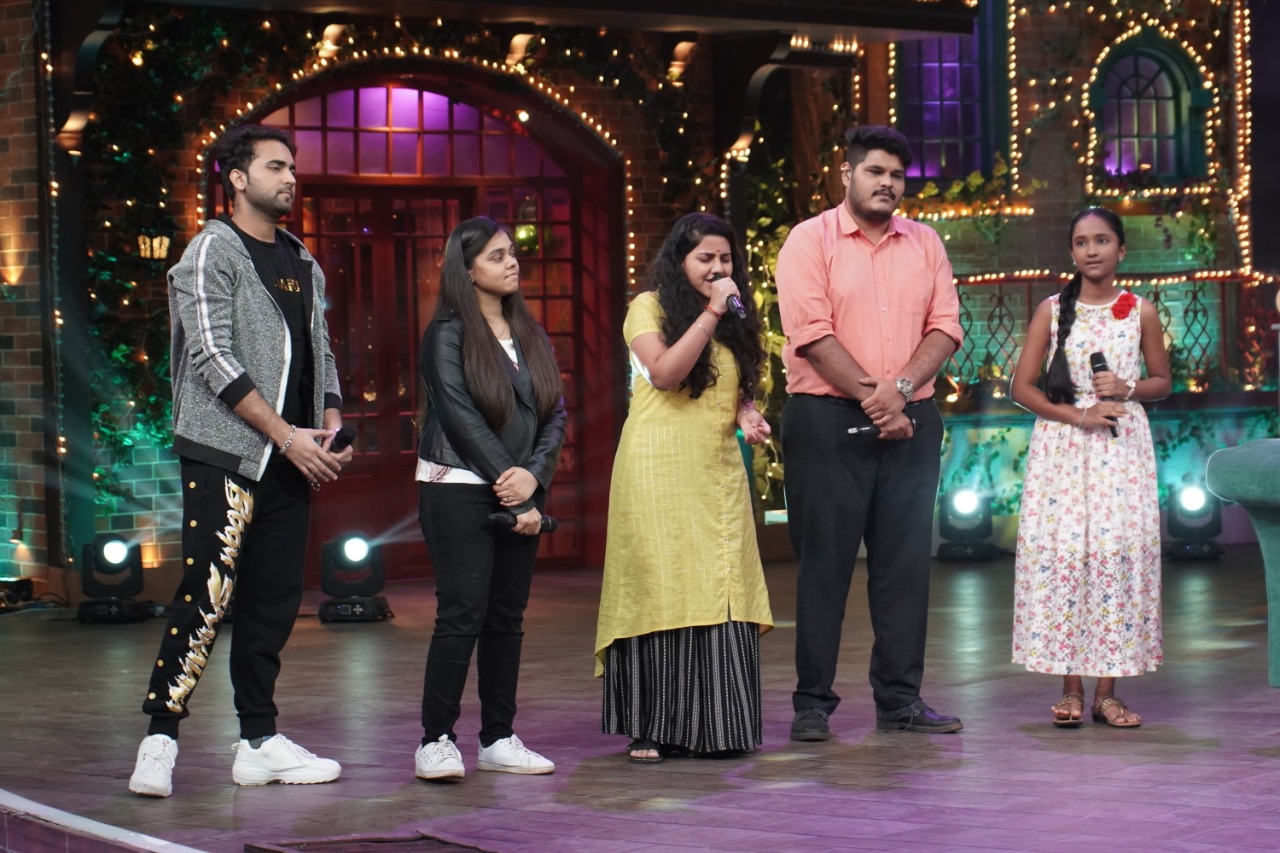 Ankita Lokhande celebrates first Makar Sankranti after wedding as per

Sufi was burning with fever & was non-responsive, his wrists had to be punctured and IVs were poured: Nakuul Mehta & Jankee Parekh on son testing positive for COVID-19

Everyone was being guided to go against Umar Riaz, his game was getting stronger: Asim Riaz reacts to his brother's 'unfair' eviction from Bigg Boss 15

‘Not Javed Akhtar's Granddaughter,' Urfi Javed gives a befitting reply to trolls in the sassiest way with her latest fashion statement

Wedding with Vicky Jain wasn't tadak bhadak, it was classy just the way I wanted it: Ankita Lokhande