The Kapil Sharma Show is enthralling the viewers week after week. With renowned Bollywood and television celebrities gracing the show on Saturdays and Sundays, the audience is in for endless laughs and giggles. In the upcoming episode, Kapil Sharma and his team will be welcoming Shatrughan Sinha and his son Luv Sinha.

The pictures from The Kapil Sharma Show surfaced and indeed, the episode seems to be high on father-son bonding, unknown facts, anecdotes and loads of laughter and fun. Shatrughan, in the pictures, is seen dressed in a red shirt, black trousers and a jacket. He rounded off his look with a red coloured scarf. Luv opted for casuals for his appearance on the bi-weekly show. Shatrughan's actress daughter Sonakshi Sinha gave a skip this time. 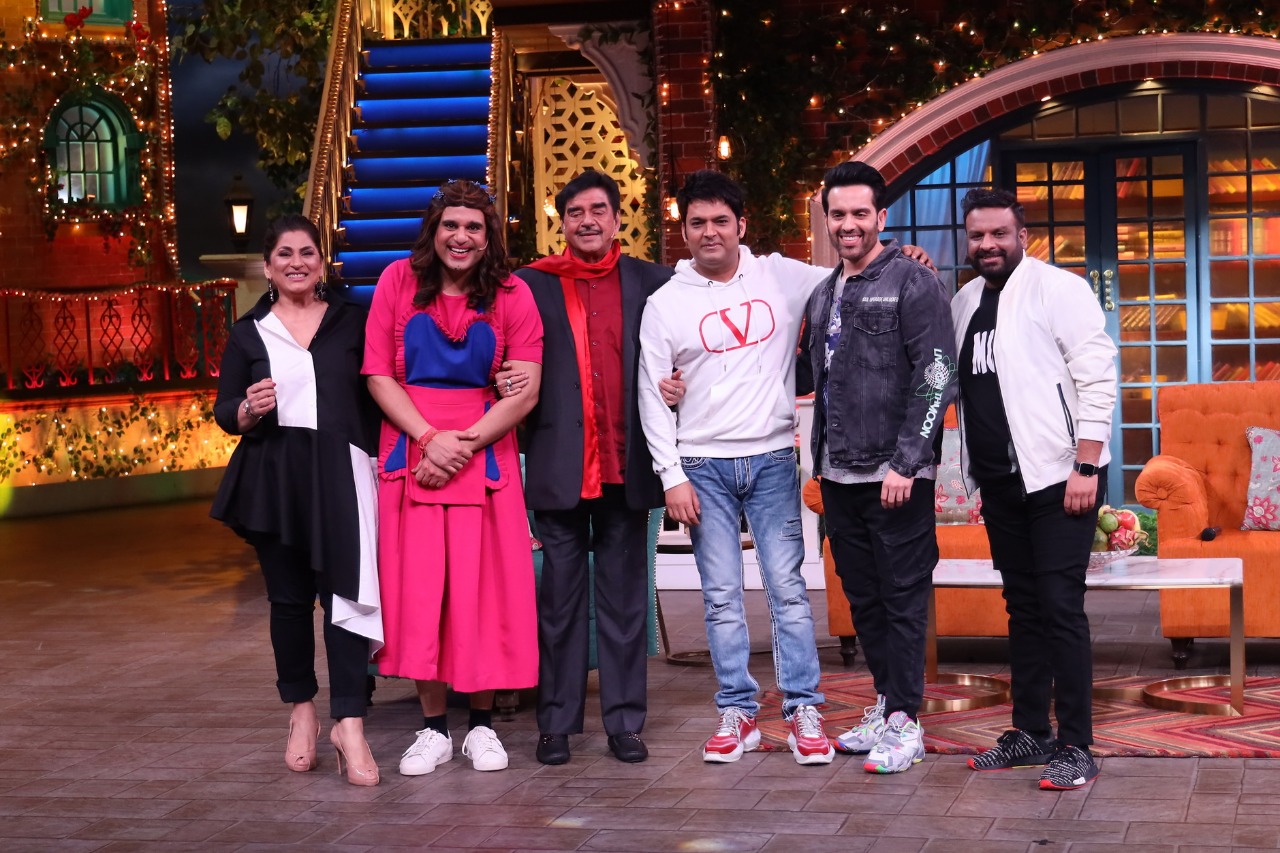 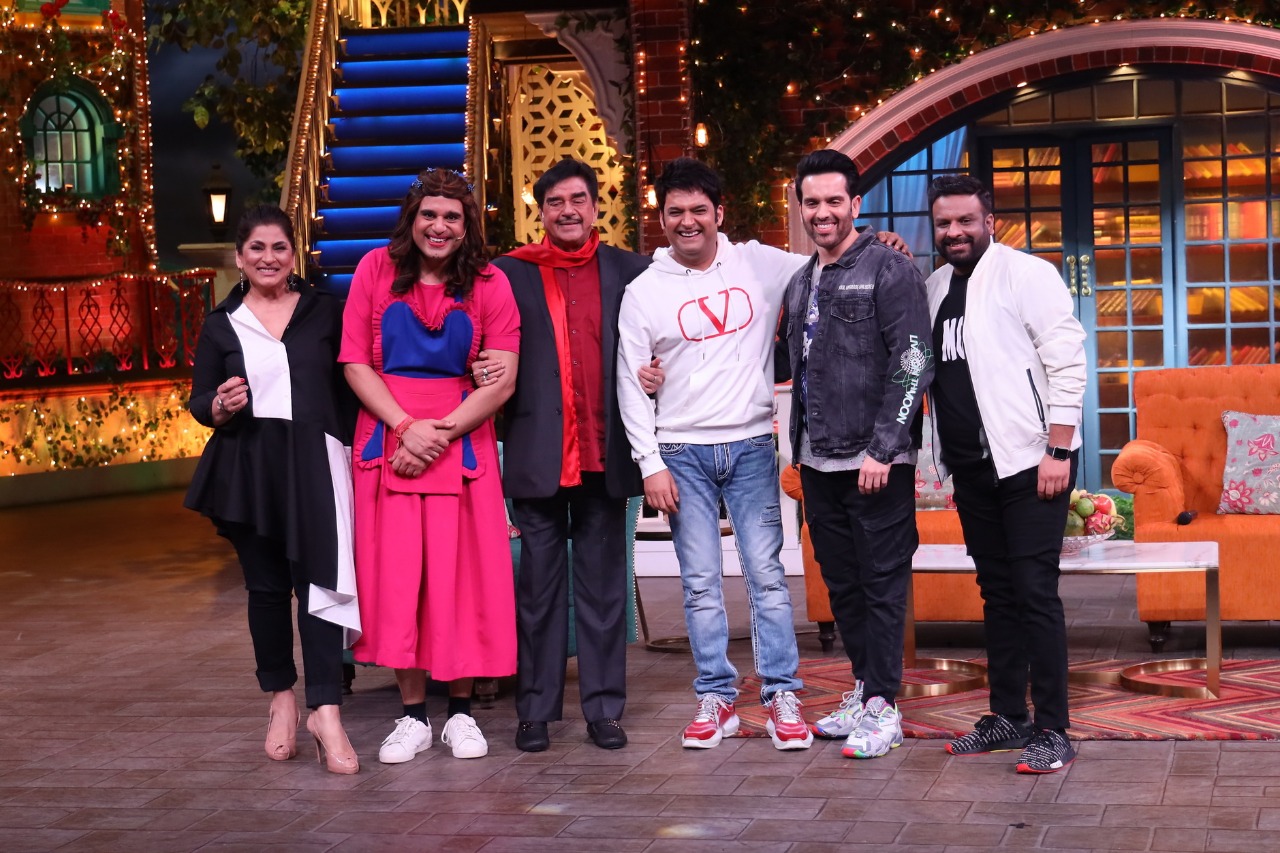 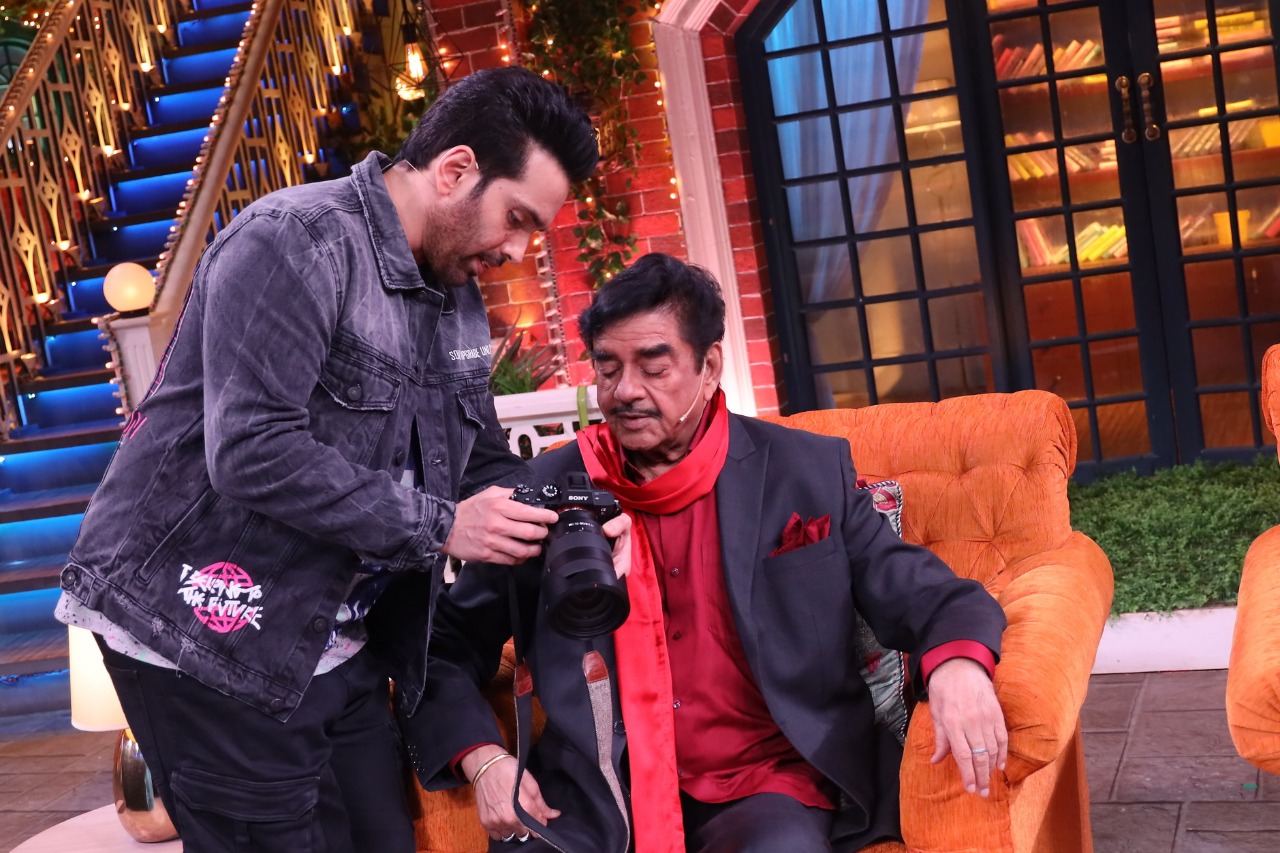 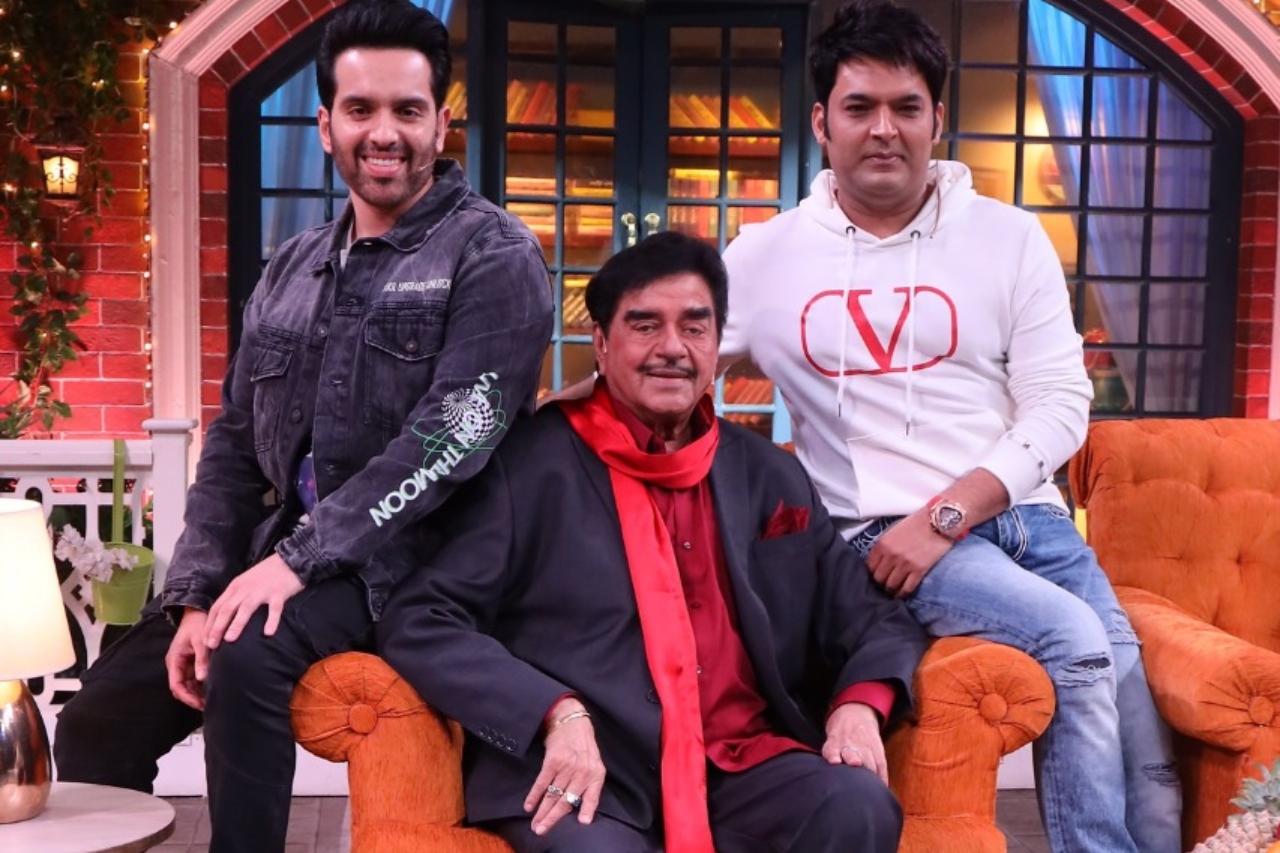 Recently, Shatrughan and Sonakshi teamed up for the first time for a song titled Zaroorat. The song, released amid pandemic, was aimed at inspiring people to stay positive and hope for the good times.

Speaking about Luv, he was seen in films like Sadiyaan and Paltan. Today, news of Luv getting a Congress ticket for the Bankipore assembly seat made headlines.