The Coronavirus pandemic brought work to a standstill for five months. Due to this, the film industry and its members had to bear the brunt. Owing to financial difficulties, the assistant director of the second unit of the TV serial Balika Vadhu, Ram Vriksha Gaur is now selling vegetables in Azamgarh, his native place. Before the lockdown was announced, Ram had reportedly gone to his village for a film's recce. However, due to the pandemic, a number of issues cropped up with the film. According to a leading daily's report, when Ram contacted the producer of the film, he said it will take at least a year to start. The director, reportedly, started selling vegetables with his son who is in class 11.

In his statement, Ram said, "I had come to Azamgarh for the recce of a film. We were here when the lockdown was announced and then it was not possible to return. The project we were working on was stopped and the producer said it would take another year or more to get back to work. I then decided to take to my father’s business and started selling vegetables on a handcart. I am familiar with the business and have no regrets. I have my own house in Mumbai and I am confident that I will return one day. Till then, I am here doing what I can." 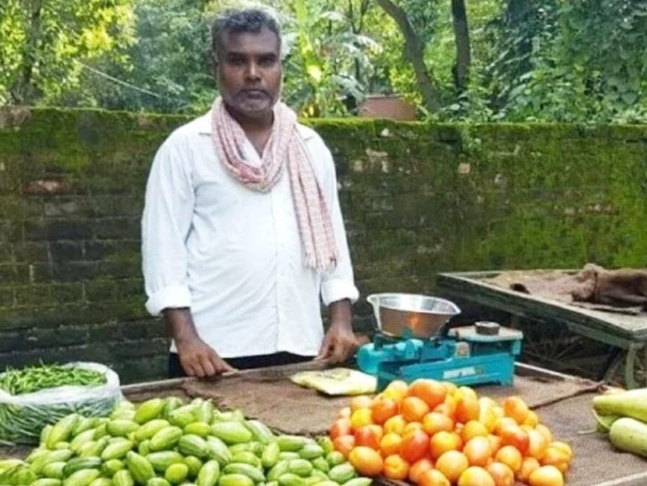 In the past, Ram worked as the director of shows like Kuch Toh Log Kahenge and Sujata.