The news of Shaheer Sheikh's and Rhea Sharma's Yeh Rishtey Hain Pyaar Ke left fans disappointed. The show will be replaced by Devoleena Bhattacharjee's-Rupal Patel's Saath Nibhaana Saathiya 2. Now, in a piece of good news, rumour has it that the show which is a spin-off of Shivangi Joshi's-Mohsin Khan's Yeh Rishta Kya Kehlata Hai, will be returning next year with season 2. A source close to Yeh Rishtey Hain Pyaar Ke told an entertainment portal that the makers have discussed the possibility of returning with a second season. However, there is no official confirmation.

"Low TRPs is one of the major reasons behind YRHPK going off off air. With IPL and then Bigg Boss and KBC coming in, it was mutually agreed that the scope for improvement of TRP is much lesser. Hence, it was decided that the show will be pulled off air for now. However, they have discussed the possibility of returning with a Season 2, perhaps next year," the source told. 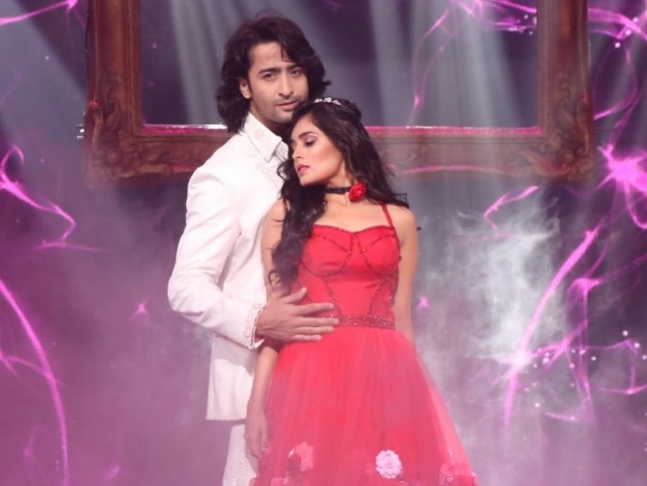