The makers of Devoleena Bhattacharjee's Saath Nibhaana Saathiya are all set to re-launch the daily soap with a second season and fans are pretty excited about the return. Now, a leading daily has confirmed that the show will replace producer Rajan Shahi’s Yeh Rishtey Hain Pyaar Ke, which featured Shaheer Sheikh and Rhea Sharma in lead roles. Another interesting news is that Rupal Patel, who played Meenakshi Rajvansh in YRHPK and was also a part of SNS in its first season, has given her nod to the show's second season as her current show is coming to an end.

A source associated with Yeh Rishtey Hain Pyaar Ke informed, “We learnt about the development today, after it was officially announced to us. We are still not clear about the last day of the shoot and telecast. We expect to get more clarity by the end of this month.” 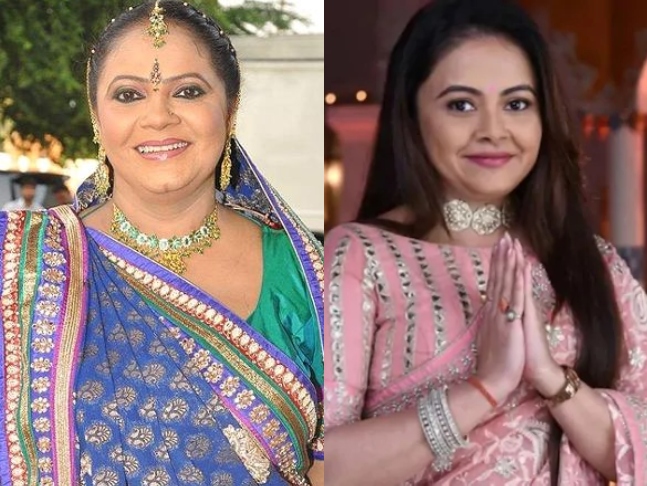 Recommended Read: 'Saath Nibhaana Saathiya 2' Teaser: Devoleena Bhattacharjee aka Gopi returns to the 'rasoda' but this time with 'Gehna's cooker'

Rajan confirmed and said, “I learnt about the decision of wrapping up ‘YRHPK’ today. However, we will continue to shoot the way we have been — with the same energy and enthusiasm — till we bid adieu to the audience. Those associated with the show have had an enriching and satisfying journey during its course. It was coming together of a great team — be it the actors, crew or technicians. The team had great synergy. ‘YRHPK’ has been all about optimism and positivity. It has enjoyed a good run and we have created some great memories. The show has become a brand and you never know, we might reunite later.”

Earlier, Kasautti Zindagii Kay 2 was supposed to be replaced by SNS but now the new development confirms that SNS will replace YRHPK!