Juhi Parmar, in over 2 decades in the television industry, has made a mark for herself. Popularly known for her character Kumkum in the now-off air daily show Kumkum- Ek Pyara Sa Bandhan, Juhi explored different genres on television. Now, after making a debut in the supernatural zone with Tantra in 2018, Juhi is all set to venture into a new space with the upcoming show Hamari Wali Good News. The actress, in the show, will be playing the role of Renuka. A mother-in-law, Renuka carries a child for her daughter-in-law who is unable to conceive a baby.

Talking about signing the show, Juhi said, "Being a mother in real life, I know that even the thought of my child being with someone else, makes my heartbeat literally stop. And yet Renuka has the courage to go through it all with a smile on her face for her family. I would say the greatest gift in my career has been Kumkum and I just hope that Renuka becomes the cherry on top." 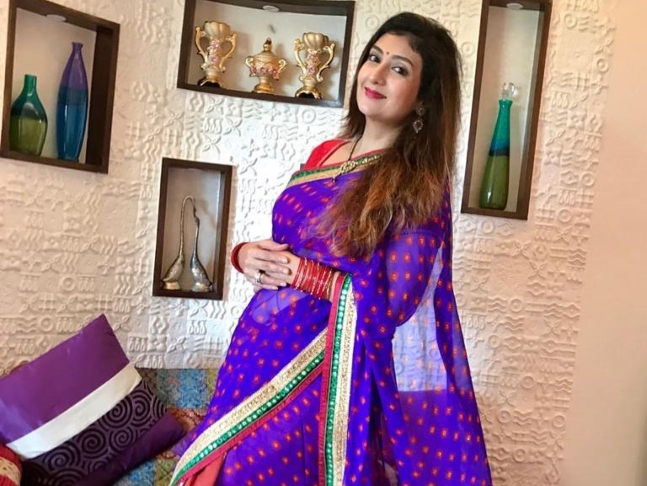 Juhi, who has a daughter named Samairra and is a single parent, added, "The greatest gift in my career has been my show 'Kumkum- Ek Pyara Sa Bandhan' and I just hope that my new character Renuka becomes the cherry on top! I’ve been reading many scripts over the years after 'Kumkum', but when this show came to me, I instantly had a smile on my face. The storyline is unique. Renuka is a strong-headed, God-fearing, fun-loving homemaker, who goes to the extent of having a child for her daughter-in-law — a thought that is noble and yet, so challenging. Being a mother in real life, I know that even the thought of my child being with someone else, makes my heart skip a beat."