Karan Tacker who has been enjoying some downtime with his family amidst the lockdown has had to take an important step on the family front considering the rising number of Corona Virus cases in Mumbai. Karan who lives with his family in a posh society in Mumbai has temporarily moved to Amby Valley after seeing this spike in the cases. While we have seen Karan post some fun video with his parents on social media, in reality, the actor has been quite worried about them and as a precautionary measure, he decided to move away to Amby Valley in Lonavala until the situation settles down.

Talking about his decision to move Karan says, “We are staying at Amby Valley. The reason behind moving out of the city was that there have been a lot of cases being reported in Mumbai. My building had a few cases and my parents are getting older, I am constantly worried about their health. Fortunately, none of us have contrived anything yet, but keeping all of this in mind we thought it’s a good idea if we could step away from the city, just to be safe.” While Karan has taken this step, he still believes that there can be some pitfalls to his decision and pointing them out the Special Ops actor states, “The pitfall of moving out from the city is the lack of medical facilities, but what my contingency plan is, I am with my parents and fortunately, Lonavala and Amby Valley do have medical facilities, maybe not as good as Bombay, but we are all healthy individuals and worst-case scenario god forbid we can all just travel back to Mumbai to a hospital.”

RECOMMENDED READ: They called each other and said, ‘Isko kaam mat do’: Amit Sadh on being ‘banned’ by TV industry due to which he made a foray in Bollywood

Adding that the idea is to stay there as long as they can, Karan also takes us through their routine with daily chores in the Tacker household. “We are just like how we have been in Mumbai, everybody has their cleaning routine, we have all been given jobs, I do dishes, somebody does sweeping and mopping, my mom does the cooking and my sister and I help her with it. So between the family, we are all okay, we are very self-reliant like that. Chores are divided amongst each other; there is a food mart inside Amby Valley where you can constantly stock up on your food supplies. Worst case scenario Lonavala is always there, it’s just 20 kms away.” 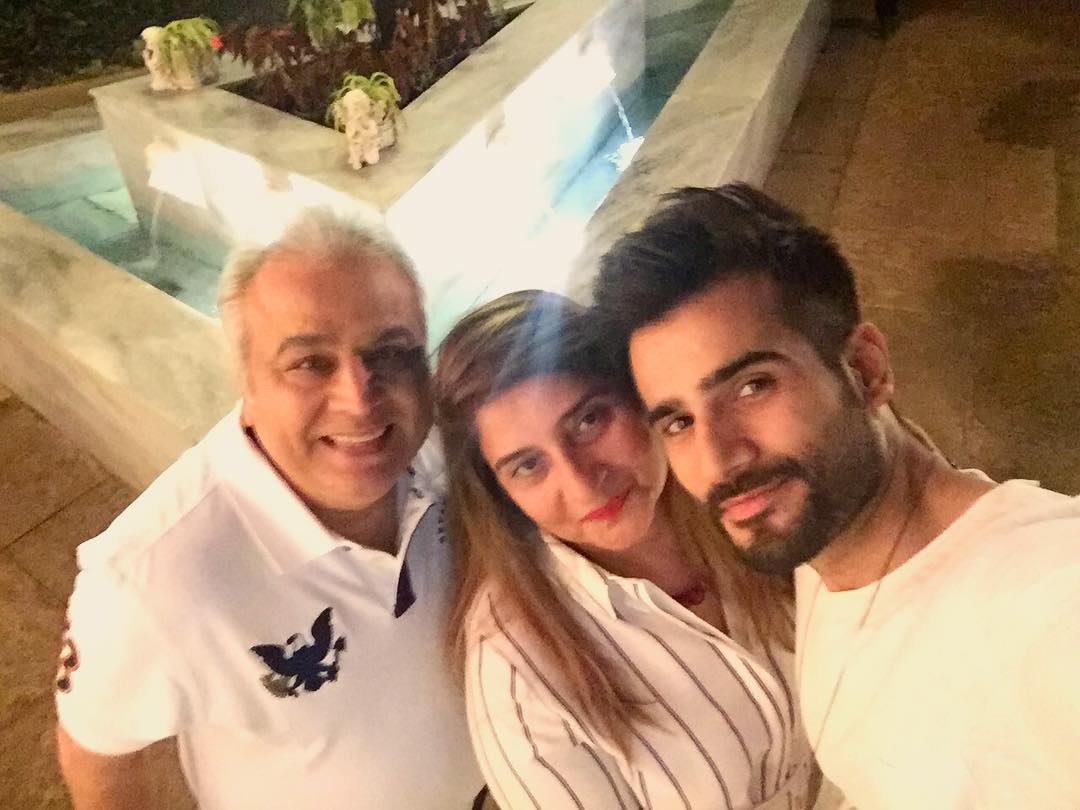 Ask Karan about when does he plan to return and how does he manage to dabble between travelling for work, the handsome actor asserts, “Honestly if you ask me, I hope to be back ASAP because I do miss Mumbai, home and work, all of us do. As soon as the pandemic comes to some sort of settling down that would be the best scenario to come back to Mumbai. As far as shoots are concerned, if I do end up going on shoots, I will probably quarantine myself after the shoot because I don’t intend to put my parents at risk. If my parents are here I can quarantine myself in my Mumbai house.”

Workwise, Karan was last seen as the lead hero playing Officer Farooq Ali on the OTT platform in the web-show Special Ops. His performance in the show received great reviews and even actors from the industry praised the Neeraj Pandey directorial.