Advertisement
HomeTELEVISION NEWSTELLY BUZZEisha Singh to reportedly return to Ishq Subhan Allah as Zara; actress in talks with the channel and makers

Television actress Eisha Singh who shot to fame as Zara in Zee TV's Ishq Subhan Allah, quit the show in October last year due to differences with the production house, if reports are to be believed. Now, a few months later, the actress is said to return to the show. Talking about making a comeback, Eisha told a leading daily that the channel has been requesting her to return for quite some time now. Stating that talks are on, she said an official announcement will be made when everything is finalised.

"Since I have left the show, the channel has been wanting me to come back but the dates have been clashing with my other projects. The talks are on but nothing has been confirmed yet. And, I don't get involved in all these things as my mother is taking care of it. But, I will surely let you know if anything is confirmed," Eisha told. 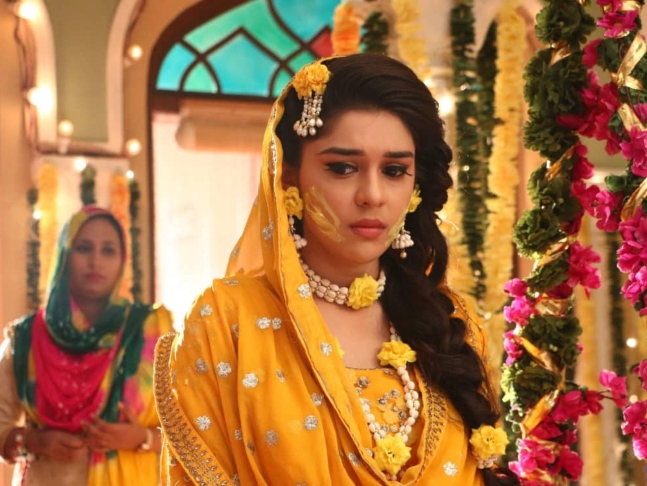 According to reports, Ishq Subhan Allah was to go off-air due to the Coronavirus pandemic and lockdown. However, the makers and channel have now decided to extend it. Tunisha Sharma, who had replaced Eisha as Zara in the show, has reportedly opted out of the show. It is being said that the show will revolve around Zara who will be rescued by a stranger after having fallen off the cliff.