Advertisement
HomeTELEVISION NEWSTELLY BUZZAfter two-and-a-half years I started loving my life, was into depression: Kamya Panjabi on her controversial breakup with Karan Patel

After two-and-a-half years I started loving my life, was into depression: Kamya Panjabi on her controversial breakup with Karan Patel

A few years ago, Kamya Panjabi and Karan Patel were the talk of the town for their relationship and chemistry. However, the two parted ways in 2015. Leaving behind all bitter memories, Kamya entered into a happy phase by marrying Shalabh Dang in February this year. Talking about her relationship with Karan and what followed after their breakup, Kamya told a leading daily that it took her over two years to get back to normal. Revealing that she was into depression, the actress said that she started living her life once again. She added that she isn't willing to compromise or sacrifice for anyone.

"After Karan it took me two-and-a-half years to get back to a normal life. It is after two-and-a-half years that I started loving my life, I was eating, sleeping on time, talking to my friends and going to work and coming back. It took me two and a half years. After the breakup, I had gone under a shell, I was not eating, sleeping. I didn't feel like doing anything. I was into depression. I was undergoing counselling and there were lots of things happening. And now, when I have started living my life, I am not ready to compromise or sacrifice for anyone or for anything. It felt like I was out of jail and I am not ready to go inside it again," Kamya told. 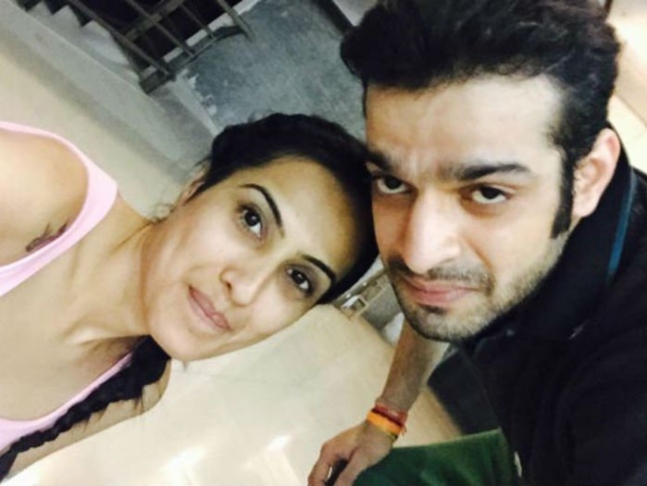 Recommended Read: Kamya Panjabi shares a romantic picture with husband Shalabh Dang as they complete one month of marital bliss

Kiku Sharda dismisses rumours of a fallout with Krushna Abhishek over