Advertisement
HomeTELEVISION NEWSTELLY BUZZNot going anywhere, we will be coming to surprise you all: Shivangi Joshi on rumours of quitting 'Yeh Rishta Kya Kehlata Hai'

Not going anywhere, we will be coming to surprise you all: Shivangi Joshi on rumours of quitting 'Yeh Rishta Kya Kehlata Hai'

"This is to clear the air that I am not going anywhere, I had a wonderful journey portraying Naira in these 4 years and it will continue to be so. In fact, there is a very special treat for all Yeh Rishta fans and we will be coming to surprise you all," Shivangi told. 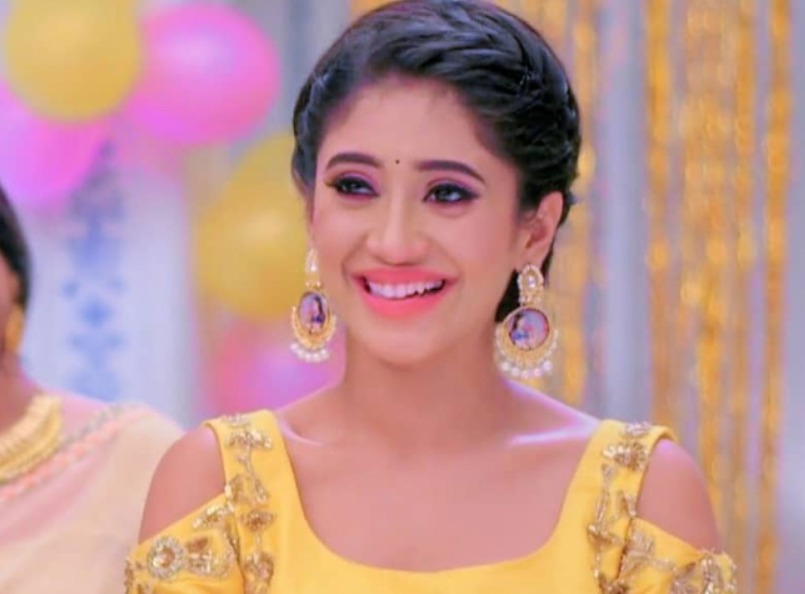 Speaking of Shivangi, she was roped in to play Akshara's and Naitik's daughter Naira in Yeh Rishta Kya Kehlata Hai. She is also seen playing the character in the show's spin-off Yeh Rishtey Hain Pyaar Ke featuring Rhea Sharma and Shaheer Sheikh.

New Couple Alert! Erica Fernandes and Harshad Chopra to shoot for a mu