Days ago, reports of Simran Sachdeva quitting Colors’ TV show Choti Sarrdaarni did the rounds. The television actress was reportedly replaced by Drishti Garewal after she accused the production house of misbehaviour and was forced to take a massive pay-cut due to the nationwide lockdown. However, in the latest development, Simran, during an interview with an entertainment portal, told that she will continue with Choti Sarrdaarni as Harleen Kaur Gill Bajwa. She said that all differences are now sorted after discussing with the producers.

"I had a discussion with the producers and everything is sorted now. So I am not quitting the show anymore and hence there will not be any replacement. And I will only continue to play Harleen on the show," Simran told. 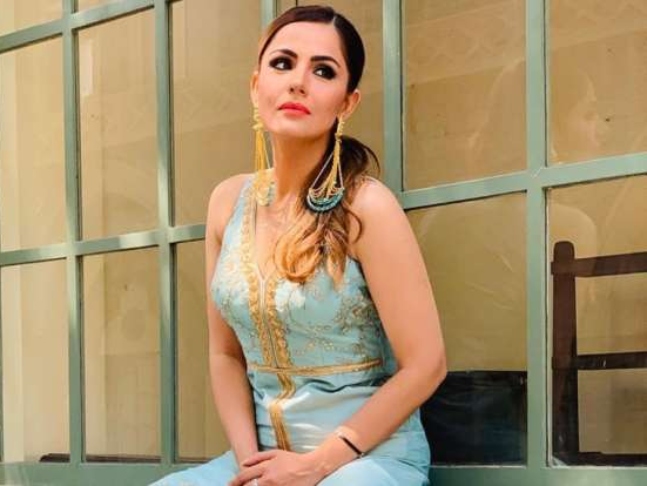 Recommended Read: Producers were pressuring to take a 40 percent pay cut and misbehaved with me: Simran Sachdeva on quitting ‘Choti Sarrdaarni’ show

Simran, in the previous interview with another entertainment portal, accused the production house of not paying their dues on time and stated a producer was extremely rude and disrespectful towards her. "Lately, the producers were pressuring me a lot to take around a 40% pay cut which is not feasible for me. Also, in the past I’ve faced many issues with the production house regarding the payments as we weren’t paid on time. One of the producers misbehaved with me and was extremely disrespectful and rude," Simran said previously.