Television actor Parag Tyagi's father passed away on May 25 due to heart attack. Reports suggest that  Parag and actor-wife Shefali Jariwala flew from Mumbai to Delhi and then drove to the actor's hometown in Modinagar, near to Ghaziabad, to attend his father's last rites. The actor has an elder brother, Anurag Tyagi, who is settled in Australia.

Parag spoke to an entertainment portal and said, "Yes, he was not well. And it happened on Monday. He went for his dialysis and suddenly he got an attack. Shefali and I reached yesterday. We took a flight from Mumbai and luckily the flight services had already started or else we would have to travel by road." 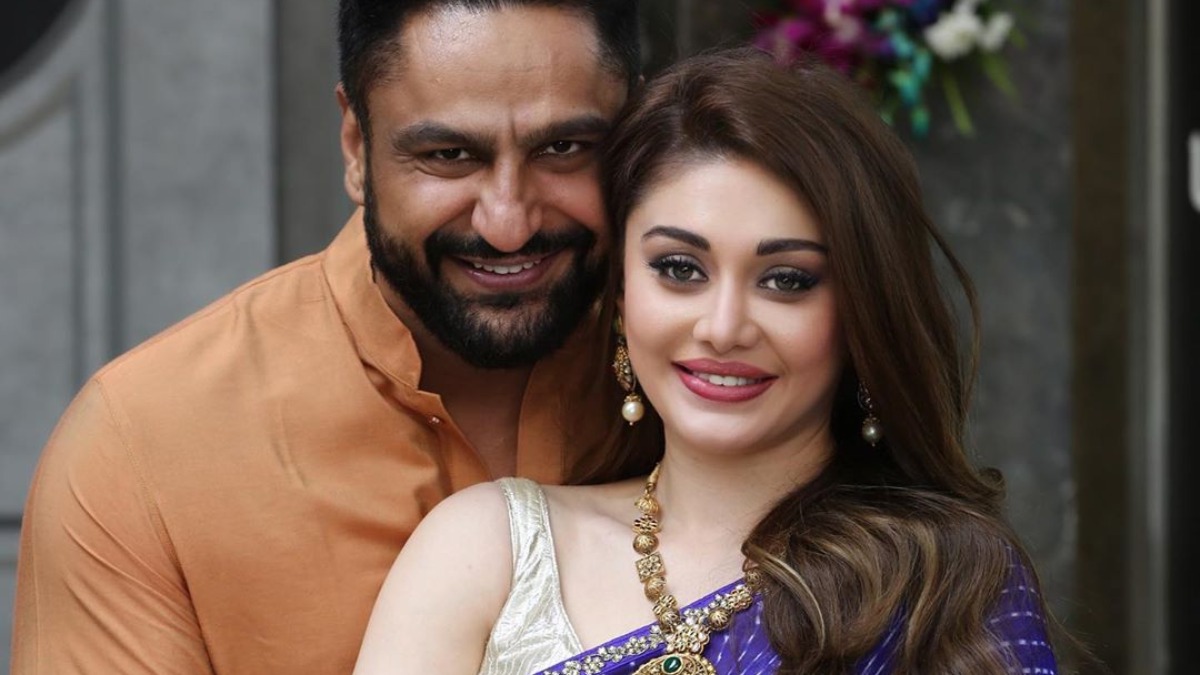 Recommended Read: Shefali Jariwala reveals she was paid Rs. 7000 only for her 'life changing' song 'Kaanta Laga' but her father was 'completely against it'

Parag and Shefali got married in 2014, after being in a relationship for several years. The two also participated in the dance reality show Nach Baliye together.