Advertisement
HomeTELEVISION NEWSTELLY BUZZHad put on weight because I was eating so much: Asha Negi reveals she was depressed when her consecutive shows failed

Asha Negi is one of the most popular and well-loved actresses of television today. She shot to fame with the popular Zee TV show Pavitra Rishta that featured Sushant Singh Rajput and Ankita Lokhande in the lead and has made a comeback to television screens amid lockdown. However, she revealed that she was depressed after her two consecutive shows performed badly and said that it took a toll on her emotionally well as physically as she started to gain weight due to emotional eating.

In an interview with an online portal, she revealed that although she replaced the lead in two shows Ek Mutthi Aasmaan and Kuch Toh Hai Tere Mere Darmiyaan, both went off-air shortly due to poor ratings which jolted her confidence. She said, “Emotions did ride high when the two shows didn’t work. When the first show did not work, I was like, ‘It is okay, maybe I have had a good career in the past, so one not working is okay.’ But then the next also did not work and I was really disheartened. I was so demotivated. I thought it was over for me. I was very depressed at that time. I had also put on weight because I was eating so much because of depression. It did hamper my mental peace and confidence.” 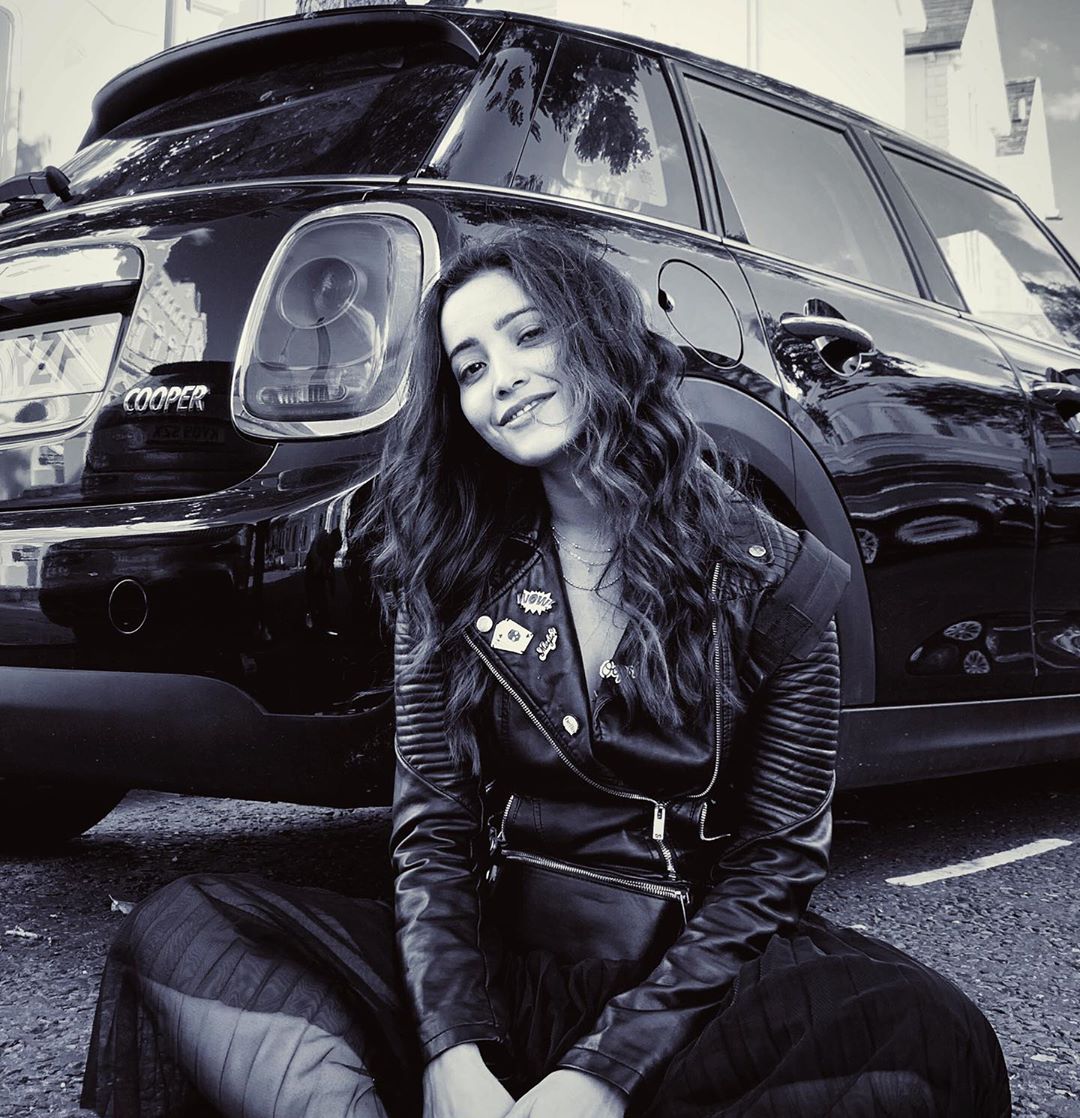 However, she said that she soon realized that she does not have control over how things will fare other than her own hard work and said, “With time, I healed and realised that I am an actor and here to perform and it is okay if my projects did not work, but I can be a little selective with my projects. I won’t pick up any project for the heck of it. That’s why I took a long break because nothing good was offered to me. I am glad it happened. You know, when I had to come to Mumbai, I got projects back to back without much struggle despite my inexperience. I did not see struggle then, so, I feel this is when I struggled. I collected myself then, and with time, I evolved as an actor and person.”

Asha was last seen in the web series Baarish 2 opposite Sharman Joshi. The show has been well received and has brought her back into the limelight.