Advertisement
HomeTELEVISION NEWSTELLY BUZZEkta Kapoor's 'Naagin 4' to be revamped post lockdown? Rashami Desai to reportedly not continue with the show

The ongoing nationwide lockdown brought the entire country to a standstill. Two months later, the situation is yet to return to normalcy. As a result, the showbiz industry, along with others, has faced a major financial setback. Owing to this, channels and producers are devising plans to cut down the production cost till the economy revives. Amid this, rumours suggest that Ekta Kapoor's Naagin 4 is up for a revamp. According to the buzz, the makers of this supernatural show are planning to change the course as the flow of the narrative was affected due to the lockdown. An entertainment portal's report also stated that Rashami Desai, who played the lead antagonist, won't be a part of it post lockdown.

As per sources close to the development, Rashami was informed about the decision during a recent meeting. It is said that the actress was an expensive resource for the makers. A decision regarding retaining Nia Sharma and Vijayendra Kumeria is yet to be taken. "The channel held a meeting with the makers and cast recently, after which Rashami was told that her character of Shalakha will not be taken forward. The channel and the producers are wanting to bring the budget down as we know how crunched the market is as of now. And Rashami was an expensive resource. So, a mutual decision was taken to let go of her character. Decision on Nia Sharma and Vijayendra Kumeria is yet to be made," the source told. 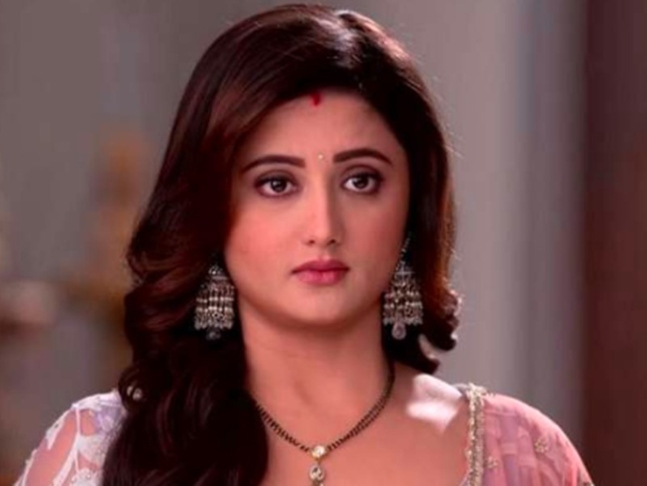 Recommended Read: My mom did not have 350 rupees to pay for my dance class: Rashami Desai opens up about her initial financial troubles

Naagin 4 premiered on Colors on December 14 last year. Nia Sharma, Anita Hassanandani, Vijayendra Kumeria, Jasmin Bhasin and Sayantani Ghosh were in the lead roles. However, Jasmin was replaced by Rashami post her stint inside Bigg Boss 13 house. Sayantani made an exit after her character was shown dead. On the TRP front, Naagin 4 didn't live up to the expectation and barely found the top slot.