Advertisement
HomeTELEVISION NEWSTELLY BUZZJennifer Winget and Shivin Narang express their disappointment as 'Beyhadh 2' comes to an end, say 'there will be better days for us'

Jennifer Winget and Shivin Narang express their disappointment as 'Beyhadh 2' comes to an end, say 'there will be better days for us'

While many on-going shoots of TV shows and films have been kept on halt due to nationwide lockdown, the channels have also decided to axe few serials. Sony TV's popular thriller-drama Beyhadh 2 has also been pulled down with an abrupt end. Recently, while interacting with a news portal, Jennifer Winget who played the lead role of Maya in the show expressed her disappointment on the same.

“While we were hoping to wrap the show by May anyway, the current lockdown placed a lot of constraints, which made it impossible to physically and realistically see the show through till the end. This goes for every other show as well as production house and channel. In this case, it was the logical thing to do because we need to consider the safety of the entire team, without which it was impossible to carry things forward,” Jennifer said in a statement. 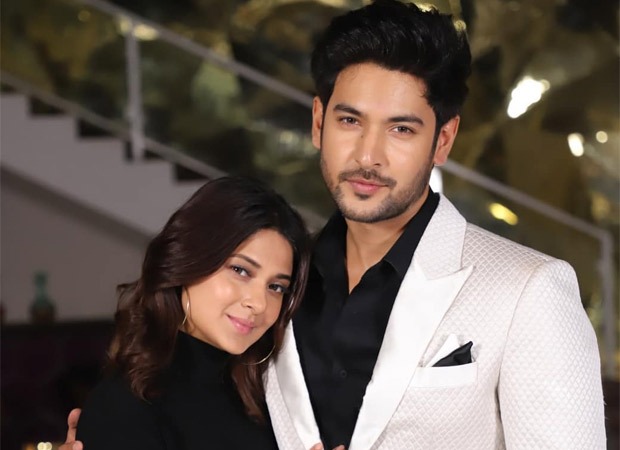 The actress further added, “Beyhadh as so loved and followed, and is a show so close to my heart and always will be, it definitely feels sad to have to pull the plug on the show without giving a proper end. But I am sure something better will come out of this, there will be better days for us. I am also sure that our fans will understand the circumstances and stay with us, whatever the outcome.”

Ever since the news of Beyhadh 2 going off-air came, fans have given some extreme reactions on social media. They have expressed in no uncertain terms how upset and sad they are to hear this. An extreme reaction came from a fan who threatened to commit suicide if the show went off air.

Speaking on the outrage the lead actor of the show, Shivin Narang said, “Beyhadh2 has a huge fan following. It is a show which is true to its story and maintained a great standard in both the seasons. Even I am a great admirer of my own show and it is very disheartening for us also if the show goes off with an abrupt end. It is a helpless situation. The final verdict is yet to come from the channel.” He also adds,” I know there is a huge outrage amongst loyal fans and viewers of our show on social media. I understand they love the show and are very attached to it. But I request them not to take any extreme measures or harm themselves. This is a time for patience and unity. It’s not only our nation, but the whole world is fighting Corona. So my message to all is please take care of yourself and your families.”

For the last couple of days, social media platforms had movements like Don’t end Beyhadh2, Justice for Beyhadh2 and it’s been in the news.