Advertisement
HomeTELEVISION NEWSTELLY BUZZRashami Desai has NO clue who leaked her bank statements but ex Arhaan Khan feels its the actress' plan to malign his image!

Rashami Desai has NO clue who leaked her bank statements but ex Arhaan Khan feels its the actress' plan to malign his image!

It all started when on Monday evening, the hashtag #FraudArhaanKhan started trending on Twitter following claims by netizens that actor and Bigg Boss 13 contestant Arhaan Khan has taken Rs 15 lakh from his former girlfriend Rashami Desai's account, and is allegedly threatening her. Arhaan withdrew the money when Rashami was still inside the Bigg Boss house, it has been claimed. A fan account of Rashami had shared the screenshots of the transactions on social media. The pictures show how lakhs were transferred to the account of Arhaan while she was on the show. In an interview with a leading daily Rashami said Arhaan now owes her more than Rs 15 lakh.

“Why did Arhaan transfer my money into his account? Also, I don’t know the people he has further transferred those funds to. Apart from the Rs 15 lakh that Arhaan has to pay me, as can be seen in the screenshots, he owes me more money, which he is refusing to return,” she told the daily. Rashami added that she isn’t the one to leak the statements online as if she had wanted to do so, she wouldn’t have waited for so long.

On the other hand, Arhaan accused Rashami of leaking the statements herself and added that money transferred in his name was legitimately owed to him. “Nobody can release these statements except Rashami or me. Since the allegations are against me, it’s obvious that she leaked those screenshots. Half the transactions involving huge amounts aren’t mine. Rashami had set up a production house, which I had joined as a partner. I have invested equally, both financially and emotionally. Any transfer of funds is either my rightful profit or return of debt. Also, before making such allegations, it is to be noted that transfer of funds wouldn’t have been possible had Rashami not given me signed cheques. She had asked me to transfer money to certain people in her absence. It was work-related. She was fully aware of the transactions and I have bills to prove my claim. I strongly believe that this is a curated plan to malign me, as I had received messages, warning me against adversities post April 15. It’s unfortunate that our relationship has reached a point of no return.” he said. 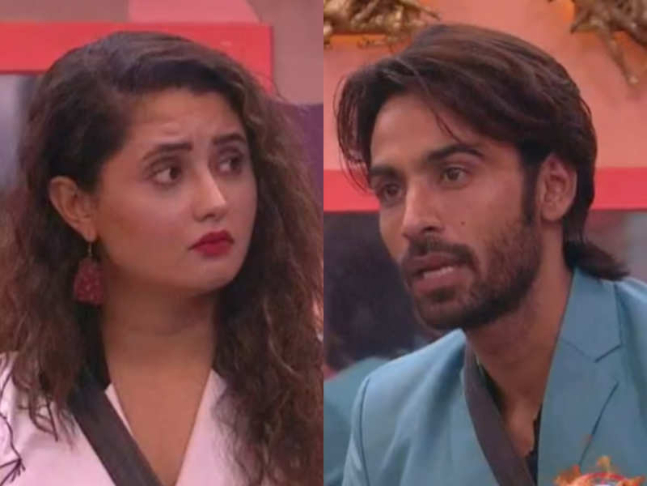 For the unversed, Rashami and Arhaan started dating inside the BB13 house after two years of friendship but broke up after the actress learnt about some hidden truths of him.