Telly stars Rithvik Dhanjani and Asha Negi have reportedly gone separate ways after being a couple for about six years. A source close to the pair said they have broken up and their close friends know about it.

According to the source, the couple that was head-over-heels in love with each other till not long back, was facing trouble in the relationship for a while, as reported by a leading daily. Rithvik apparently has moved out of the house he was sharing with Asha. The couple reportedly took the step to split before Rithvik's Spain trip a while back. 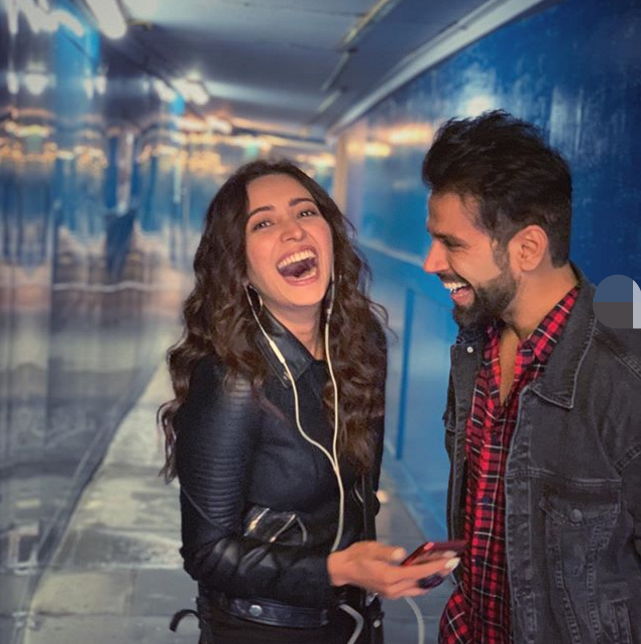 The Pavitra Rishta actors are yet to formally announce their split and, going by social media, the two are still following each other on Instagram, although it's been a while since they posted mushy photos. The last time they posed as a couple for their Instagram followers was back in December 2019 during Christmas celebration.

A few years ago, they were the audience's favourite too. Viewers loved Rithvik and Asha as a couple when they participated in the celebrity dance reality show Nach Baliye season 6. They were crowned winners of the contest.