Former cricketer S Sreesanth and television actress Dipika Kakar used to share a great bond in Bigg Boss season 12. Their relationship too went through a lot of ups and downs inside the house but they were always seen supporting each other.

Post the show, Dipika had arranged a special house party for Sreesanth’s kids too. But suddenly, Sreesanth unfollowed Dipika from his social media account. According to him, Dipika had first unfollowed his wife Bhuvneshwari and so he decided to unfollow Dipika. 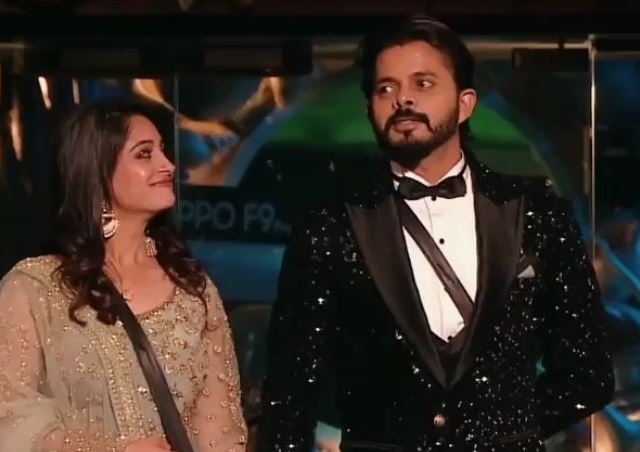 In a recent Instagram live with actor Karanvir Bohra, Sreesanth revealed that he is not in touch with Dipika Kakar. He said, "No, I am not in touch with Dipika ji. I am in touch with everyone except her. I had invited Dipika on my daughter Saanvika's birthday as she was like, 'Bua ko bulao.' Everyone responded except for her. So, obviously respect is hurt. For me the best gift you can give someone is respect, that is most important to me."

He further added, “I say, if she feels like talking to me she is more than welcome.”

Dipika was last seen in Kahaan Hum Kahaan Tum wherein she played the role of an actress Sonakshi. The show went off air on March 14, 2019.

Mahhi Vij put on weight during pregnancy so she got trolled, I did not