Paras Chhabra and Mahira Sharma were one of the most talked pairs of the reality show Bigg Boss 13. The two came close during their stint inside the house, however they never confessed their love to each other. The show has got over and apparently they are dating in real life too. The alleged couple still terms their relationship as ‘just good friends’.

Recently, Paras Chhabra interacted with a few of his fans through the Instagram handle of an online entertainment portal. He answered questions from a few of his fans during the live session. One of his fans asked him about his wedding with Mahira Sharma, to which he replied 'Ye Kab Hua?' (When did this happen?) Later on, he opened up about the same. 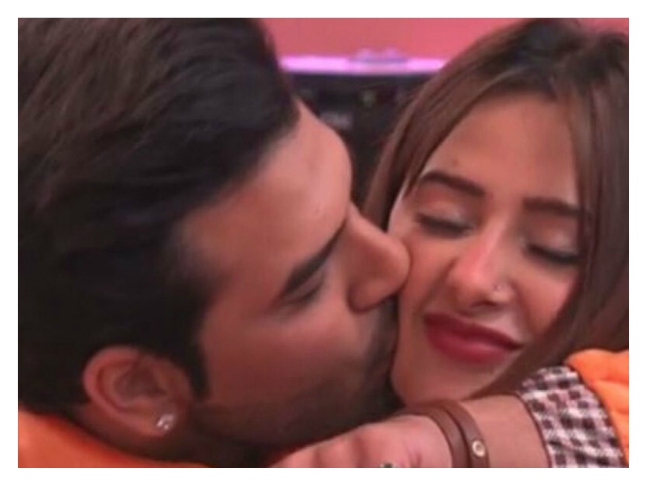 He added, “If Mahira and I are destined to get hitched, then we might just end up tying the knot in the next 21 days of lockdown. So, if we're bound to be together it might just happen.”

On work front, Paras and Mahira were seen together in a music video titled Baarish which was sung by Sonu Kakkar and Nikhil D'Souza. The song was composed by Tony Kakkar.