After Bigg Boss 13, Shehnaz Gill and Paras Chhabra to have their swayamvars in reality show 'Mujhse Shaadi Karoge'?

Salman Khan hosted Bigg Boss 13 is all set to conclude in a couple of days. However, we now hear that Shehnaz Gill aka Sana and Paras Chhabra will be held back by the channel as they will reportedly participate in Mujhse Shaadi Karoge, a reality show based on swayamvars. According to a report in a leading daily, the show will go on for 13 weeks, in which Shehnaz and Paras will be locked inside the same house along with six suitors each.

“Maniesh Paul will host the audition rounds, during which the suitors for Shehnaz and Paras will be zeroed in. The makers have also approached Rashami Desai and Sidharth Shukla to help Maniesh finalise the 12 suitors, as they have lived with the two inmates and know them well. In the upcoming episode of Bigg Boss, Shehnaz will announce her new journey with a wedding invite in her hand," the daily quoted a source as saying. 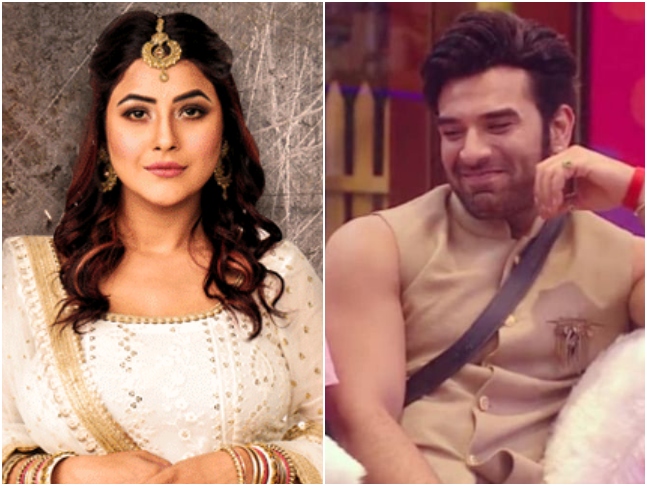 Earlier too, Rakhi Sawant and Ratan Rajput had participated in such shows but their relationships fizzled out soon. Now it would be interesting to see if both of them actually tie the knot with their suitors or not?

For the unversed, Shehnaaz and Paras were really close to each other during early days of Bigg Boss 13. However, Paras soon grew close to Mahira and Shehnaaz ended up spending time with Sidharth Shukla.