Whom did legendary actor Jeetendra salute on ‘Dance Plus 5’?

Popular dance reality show Dance + 5 has been enthralling its viewers with power-packed performances and keeping the audience hooked to their television screens. With Super Judge Remo D'Souza having a tough time judging the dancing prodigies, this time he has taken the help of veteran actor Jeetendra to select the Top 2 on this week’s episode of Dance + 5.

With the top 10 contestants dancing their way to win the trophy of Dance Plus 5, legendary actor Jeetendra couldn't stop appreciating the dancers. One contestant who received special praise for his performance in the show was Bhim who performed on Jeetendra’s hit song Taki Taki making a good impression on the veteran actor. Bhim was overjoyed as Jeetendra appreciated his dancing skills, making it one of the most memorable moments for him on Dance+5. 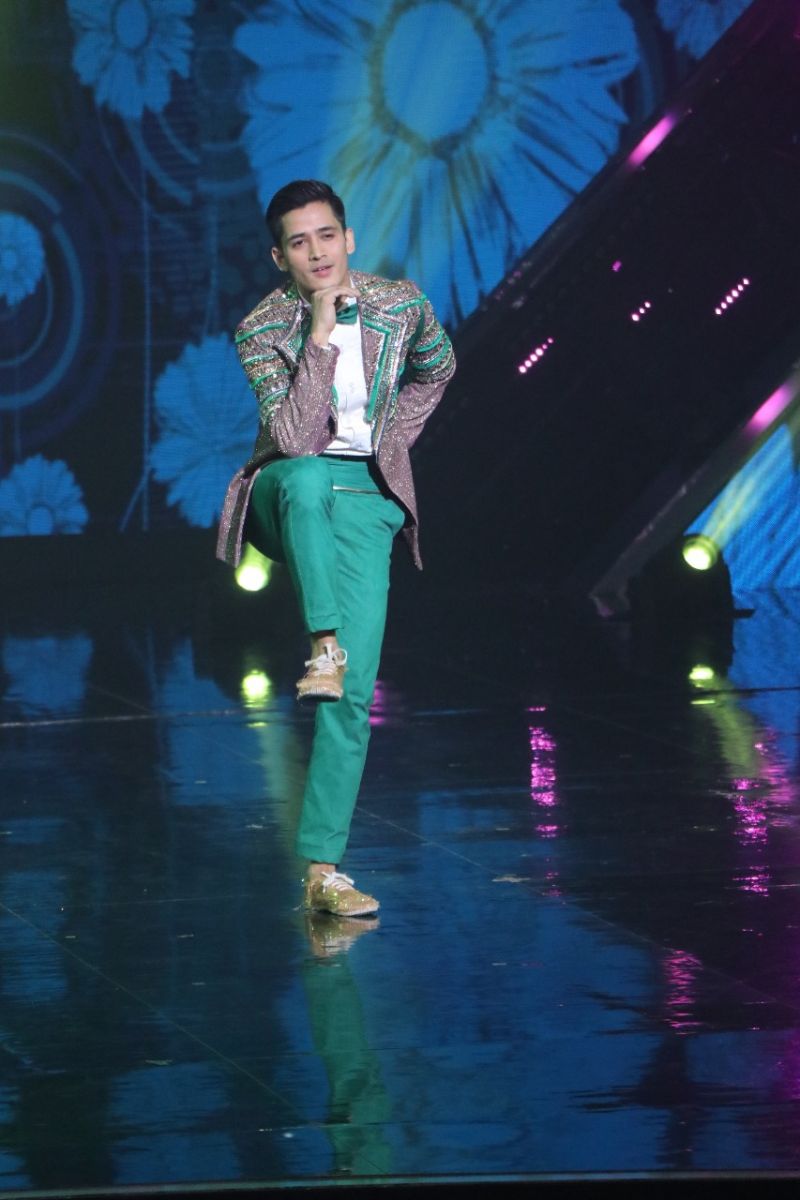 A source from the sets revealed, "Jeetendra sir totally enjoyed Bhim's performance. Bhim's performance made him remember his earlier days. Jeetuji even said that he would never be able to dance the way Bhim does and gave him a salute! It was a wonderful moment for Bhim after hearing such encouraging comments from a legendary star like Jeetendra ji".