Advertisement
HomeTELEVISION NEWSTELLY BUZZRubina Dilaik CONFIRMS her exit from ‘Shakti – Astitva Ke Ehsaas Ki’, says she is 'passing the baton to the next generation'

Rubina Dilaik CONFIRMS her exit from ‘Shakti – Astitva Ke Ehsaas Ki’, says she is 'passing the baton to the next generation'

Here’s the sad news for all the fans of Rubina Dilaik. The actress who was playing the lead role of Saumya in TV show Shakti – Astitva Ke Ehsaas Ki has decided to quit the show mid-way. She has confirmed her exit from the popular daily soap while talking to an entertainment portal.

"I am not continuing post leap, I have no idea about the continuation of the character though. I am passing on the baton to the new generation and from there on-wards they will continue the legacy," Rubina said in a statement. 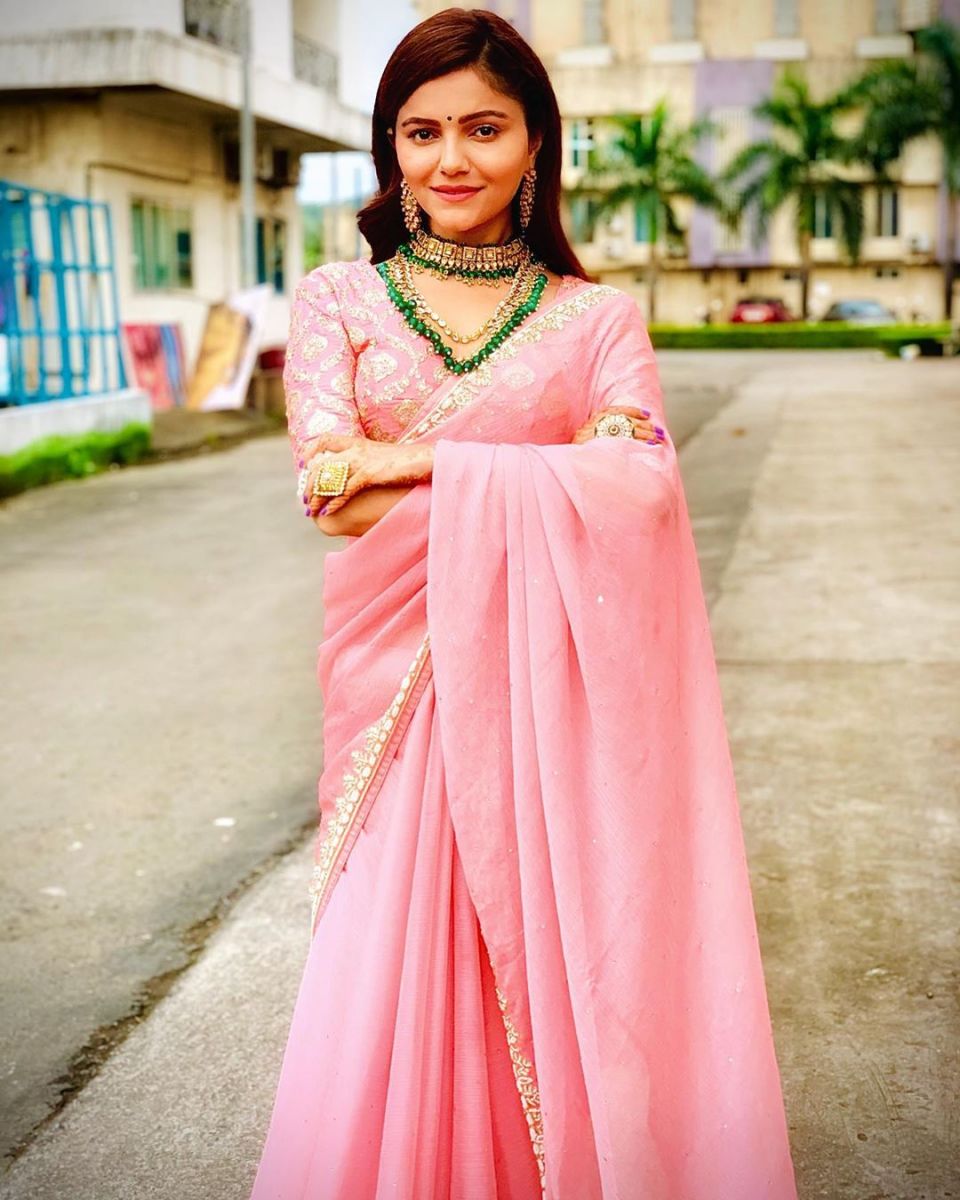 A few months ago, the makers had decided to introduce a generation leap in the show. During that time, Vivian D’sena who played the lead role of Harman had quit the show as he was not comfortable playing a father on-screen.

After the upcoming generation leap, the show will feature actress Jigyasa Singh and Simba Nagpal as the new lead couple who will take the story forward. Produced by Rashmi Sharma Telefilms, Shakti – Astitva Ke Ehsaas Ki premiered its first episode on May 30, 2016. It has been one of the top-rated shows on Colors ever since its launch.