Master Chef India is one of the most loved cooking reality shows on television. The 6th Season airing on Star Plus has been garnering rave reviews due to its interesting content. The trio of celebrity chefs – Ranveer Brar, Vikas Khanna and Vineet Bhatia have been setting up interesting tasks for all the aspirants who have geared up to win the title of Master Chef.

The upcoming episode of Master Chef is going to be an exciting one with the presence of famous dignitaries from the cricketing world! Legends like Brian Lara, Irfan Pathan, Parthiv Patel, Scott Styris, Hemang Badani and L Balaji who are a part of Star Sports commentary team and Jatin Sapru and Mayanti Langer who are lead cricket presenters on Star Sports will be seen indulging their taste buds with the choicest of dishes prepared by the contestants of Master Chef. 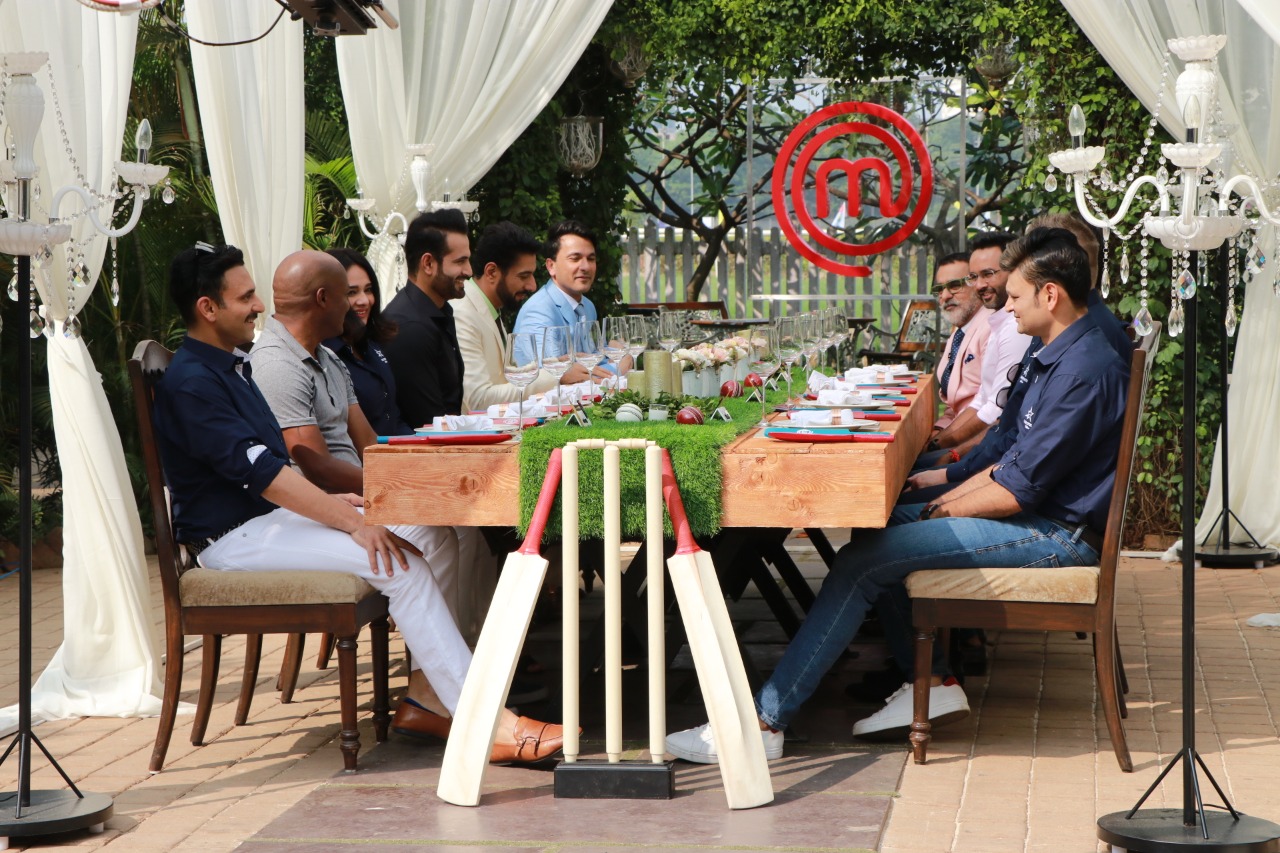 Recommended Read: Namik Paul and Nikita Dutta starrer 'Ek Duje Ke Vaaste' all set to be back with season 2!

Parthiv Patel had a wonderful time on the shoot indulging his taste buds on the special shoot and also said, "I have seen many seasons of Master Chef Australia and Master Chef India as well. My 8-year-old daughter too is a fan of cooking shows on television and I love watching them with her. I have seen the earlier 5 seasons of MasterChef India and being Gujaratis we are foodies and that’s another reason for us to watch such a wonderful show."

Well, it sure sounds like Parthiv enjoyed spending time on MasterChef 6 with his cricketing buddies.