TV actress Gehana Vasisth's condition is stable, and she is recovering, according to the hospital where she was admitted to last Thursday in a serious condition. She has a ‘serious complication of diabetes’."Due to various complications in her vitals and body, the differential diagnosis was concluded as diabetic ketoacidosis (DK), which had reached a very advanced stage in Gehana's system. Diabetic ketoacidosis is a serious complication of diabetes that occurs when your body produces high levels of blood acids called ketones," said Dr. Pranav Kabra, MD, Raksha Multispeciality Hospital in Mumbai's Malad West area, where Gehana was rushed to. 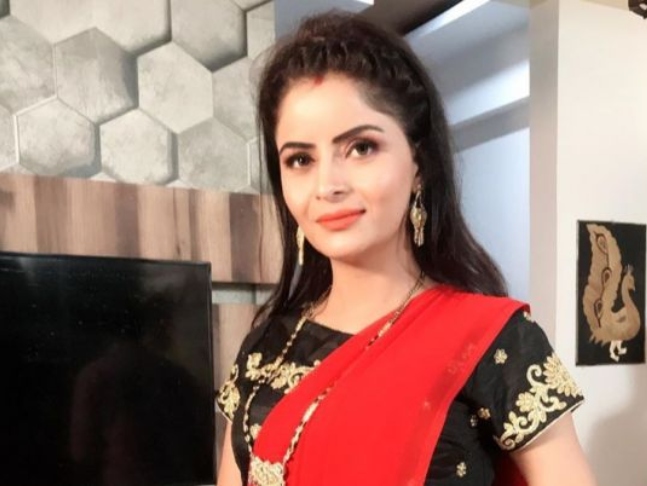 Recommended Read: 'Gandii Baat' fame TV actress hospitalised after suffering a cardiac arrest, extremely criticalThe actress was a few minutes away from slipping into a medical condition called cerebral odema and coma, which can be fatal, the doctor told mediapersons on Sunday evening, adding that the condition posed the threat of cardiac arrest.She needs three to four days to recover, and it may be possible to discharge her after proper monitoring of glucose levels, heart rate and other vital parameters, and depending on her clinical condition and outcomes, according to a statement released by the hospital.

Glad that they think we are dating, people saw us as Shahrukh and Kajo