As everyone gears up for the celebrations of Karva Chauth, TV couples Kapil Sharma – Ginni Chatrath and Ssharad Malhotra – Ripci Bhatia are among those likely to celebrate the festival for the first time.

Here’s the list of telly actors who are likely to be spotted celebrating the festival. Take a look: 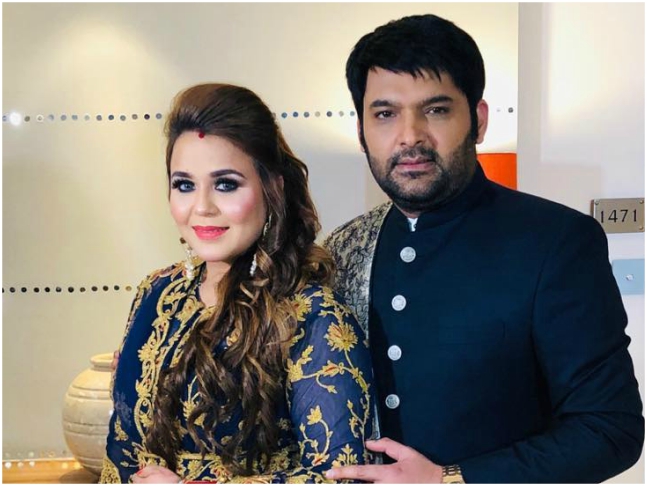 Comedian-host Kapil Sharma got married last year (December 12, 2018) to childhood sweetheart Ginni Chaitarth in the presence of his industry friends and family members. The wedding occasion took place in Punjab followed by a grand reception in Delhi. The couple may also celebrate the festival, though Ginni may not fast on the occasion since she is expecting a child by the year of this year. 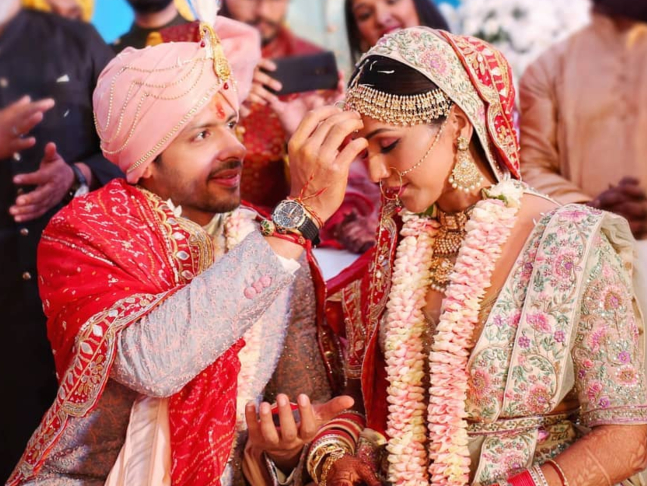 Singer Neeti Mohan and actor Nihar Pandya married in a private ceremony on February 15, 2019 in Hyderabad and the ceremony was attended by their close friends and family. 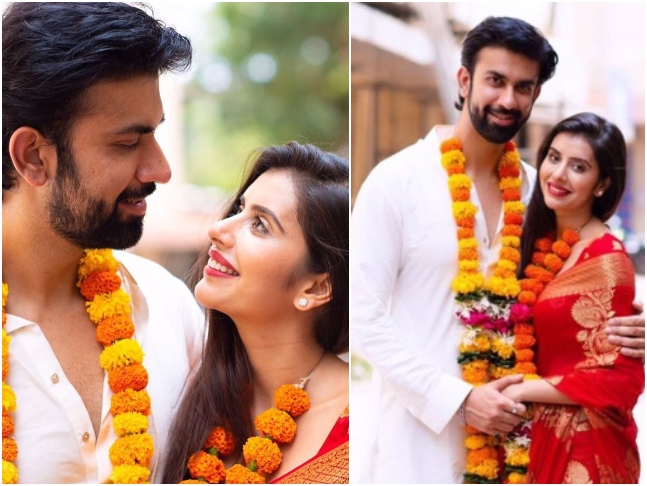 Mohena Kumari Singh, who rose to fame as Keerti of serial Yeh Rishta Kya Kehlata Hai has tied the knot with politician Suyash Rawat on October 14, 2019, in Haridwar. 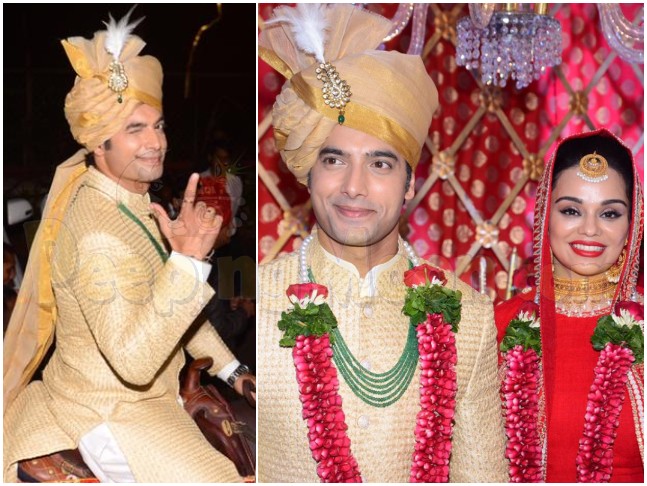 Ssharad Malhotra got hitched to Ripci Bhatia, a Delhi-based fashion designer on April 20, 2019. The two were introduced to each other by Ssharad’s sister, who is a designer herself.