PeepingMoon was the first one to inform its readers on September 25 that Kahiin Toh Hoga fame Aamna Sharif is the next Komolika in Kasautii Zindagii Kay 2. The actress is coming back to television after a break of almost ten years. She was seen in hit 2003 serial Kahiin Toh Hoga opposite Rajeev Khandelwal and had received appreciation for her sweet and simple role as Kashish.

Aamna is stepping into the shoes of Hina Khan, who was the former Komolika in Ekta Kapoor's Kasautii Zindagii Kay 2, which stars Erica Fernandes as Prerna and Parth Samthaan as Anurag. Now, the first look of the actress has gone viral from the sets of the serial. Aamna makes for a perfect devilish Komolika in the first look in a blue lehenga paired up with boho jewellery. Have a look: 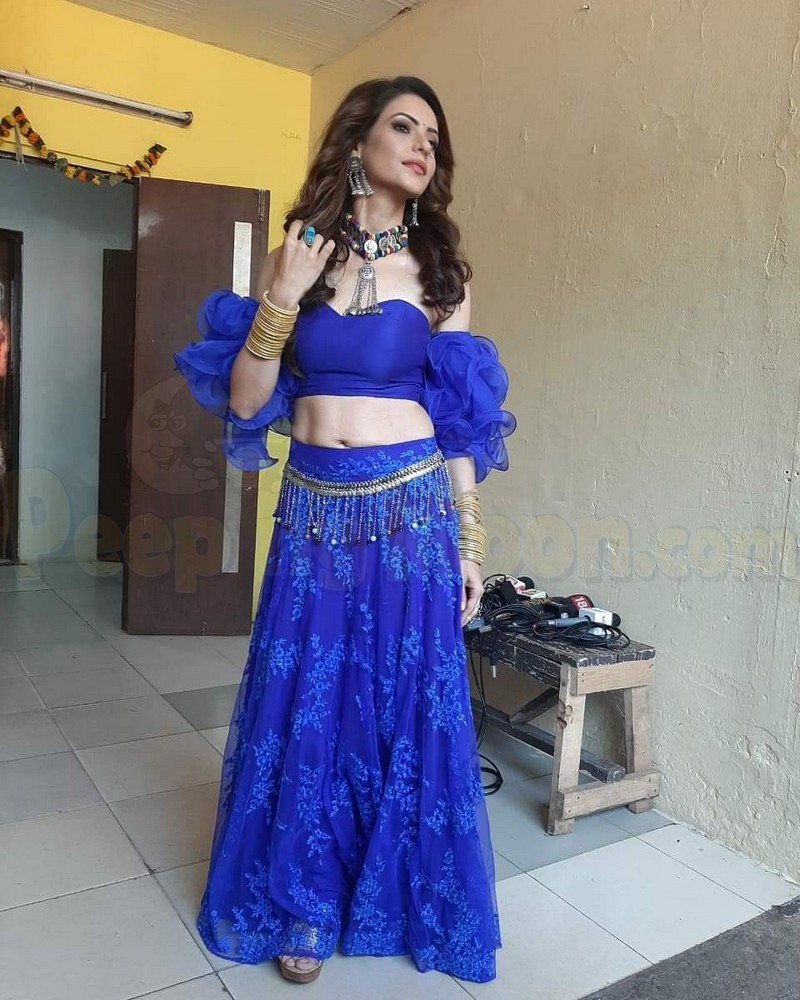 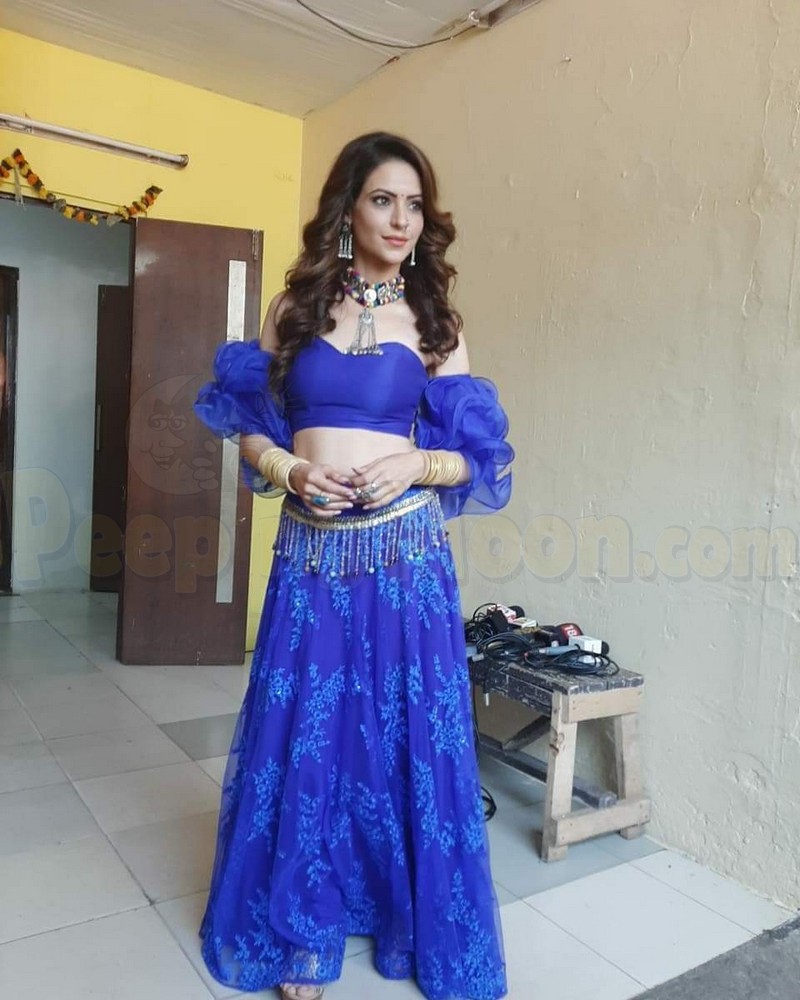 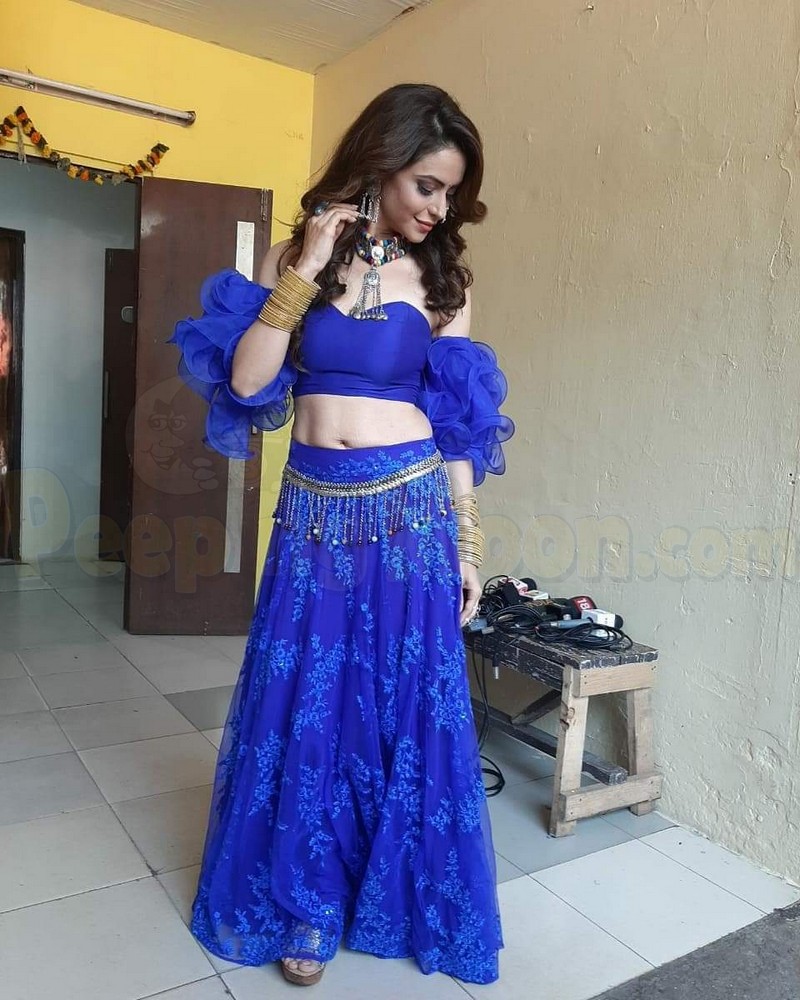 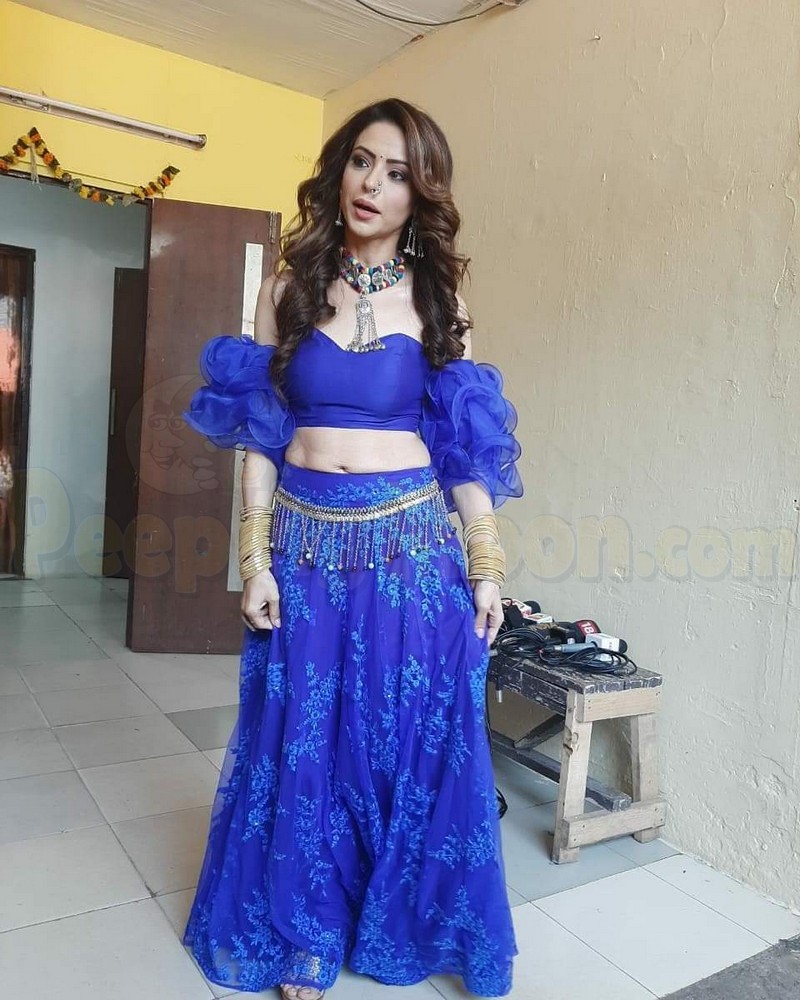 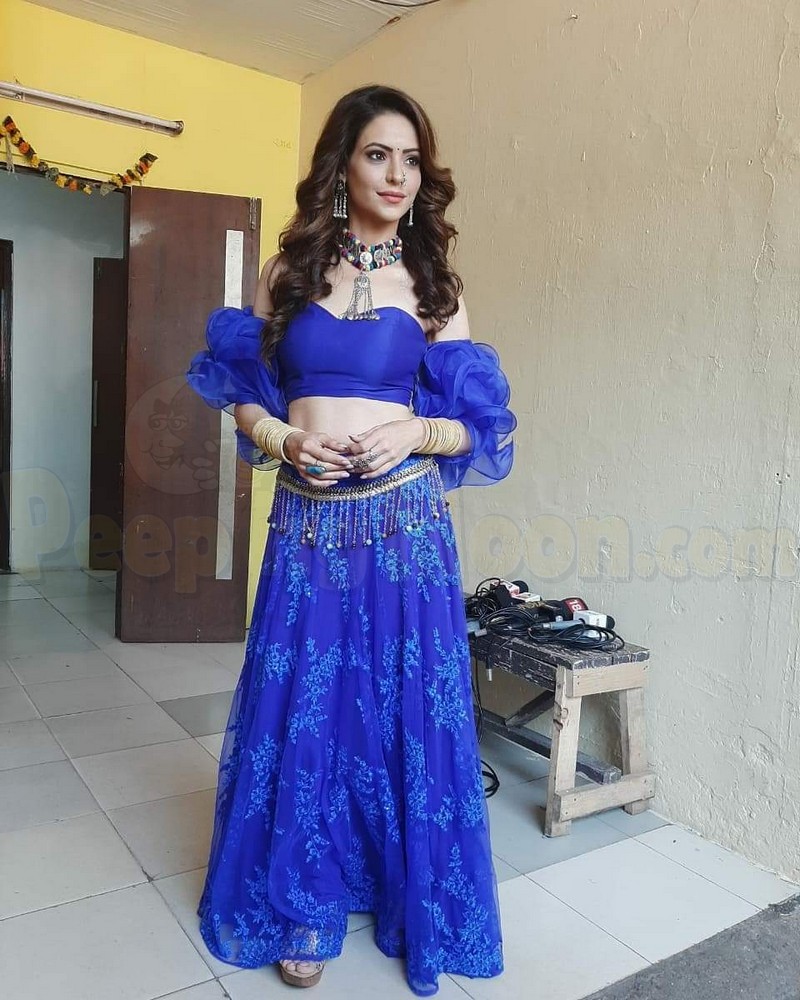 Recommended Read: As we said it! Aamna Sharif replaces Hina Khan in 'Kasautii Zindagii Kay 2' as Komolika, new promo out!

Our source had earlier informed us, "Aamna has been roped in as Komolika in Kasautii Zindagii Kay 2. The actress was approached around three months back and Ekta Kapoor had to convince the actress a lot to take up the role as it was on the negative side. Aamna was also told to tone her body to get into the skin of a glamorous vamp. Aamna gave the makers of the serial a nod after seeing a few footages of Hina Khan and Urvashi Dholakia, who played the role of Komolika in the first season of the serial."

A few days back Aamna's first promo was also released by Ekta.