Advertisement
HomeTELEVISION NEWSTELLY BUZZIt's time for celebrations as Vishal Sonkar is the winner of 'Dance Deewane 2', co-judged by Madhuri Dixit

It's time for celebrations as Vishal Sonkar is the winner of 'Dance Deewane 2', co-judged by Madhuri Dixit

After months of intense training and hard work, Vishal Sonkar was pronounced as the winner of Dance Deewane 2, co-judged by Madhuri Dixit, Shashank Khaitan and Tushar Kalia. Vishal, who is said to have worked as a food delivery boy to earn a living before joining the show as a participant, defeated finalists Twisha Patel, Vihaan Trivedi and Mehul Mehta to win the coveted trophy and the grand prize of Rs.15 lacs. The dancer, who hails from Jamshedpur, during the course of the show, managed to impress the judges with her versatility and went through a rigorous rehearsal schedule to reach the trophy. Upon winning, Vishal, in an interview, said that the lessons taken from the show will take him a long way in life and thanked his mother and the judges for their constant support. Adding further, he congratulated the finalists and called the journey with them 'wonderful'.

“I am beyond words to express every moment I’ve had on Dance Deewane Season 2, and I know that it is something I will cherish all my life. It has been a wonderful journey and I want to congratulate my co-contestants who also put their heart and soul into their performances. I am happy that I will take back lessons that shall stand me in good stead all through my dancing career. I sincerely thank the judges for their honest feedback and constant encouragement that made me strive hard to reach here. I am also thankful to my mom for her push and support without which I could not have achieved this moment,” Vishal told. 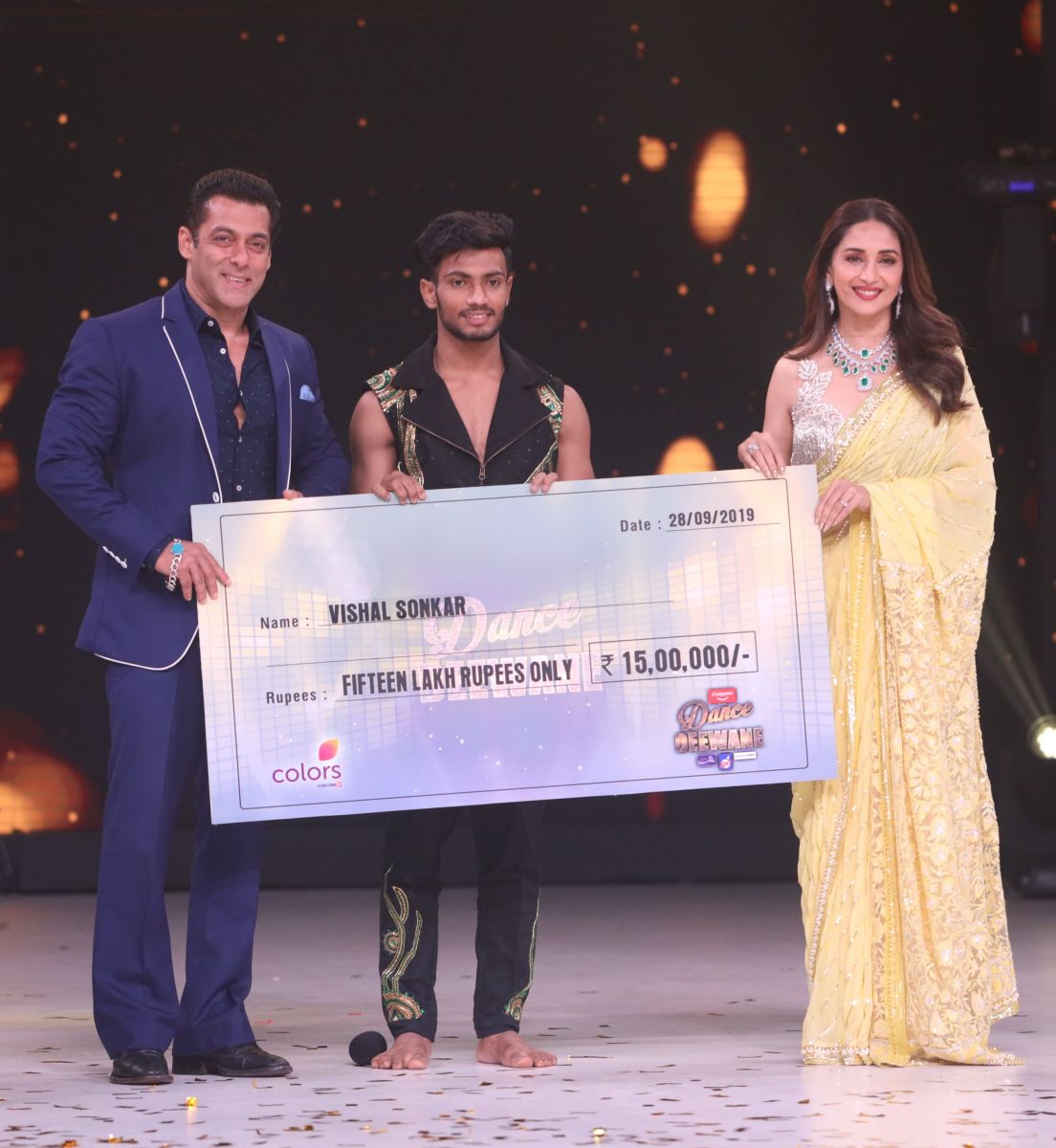 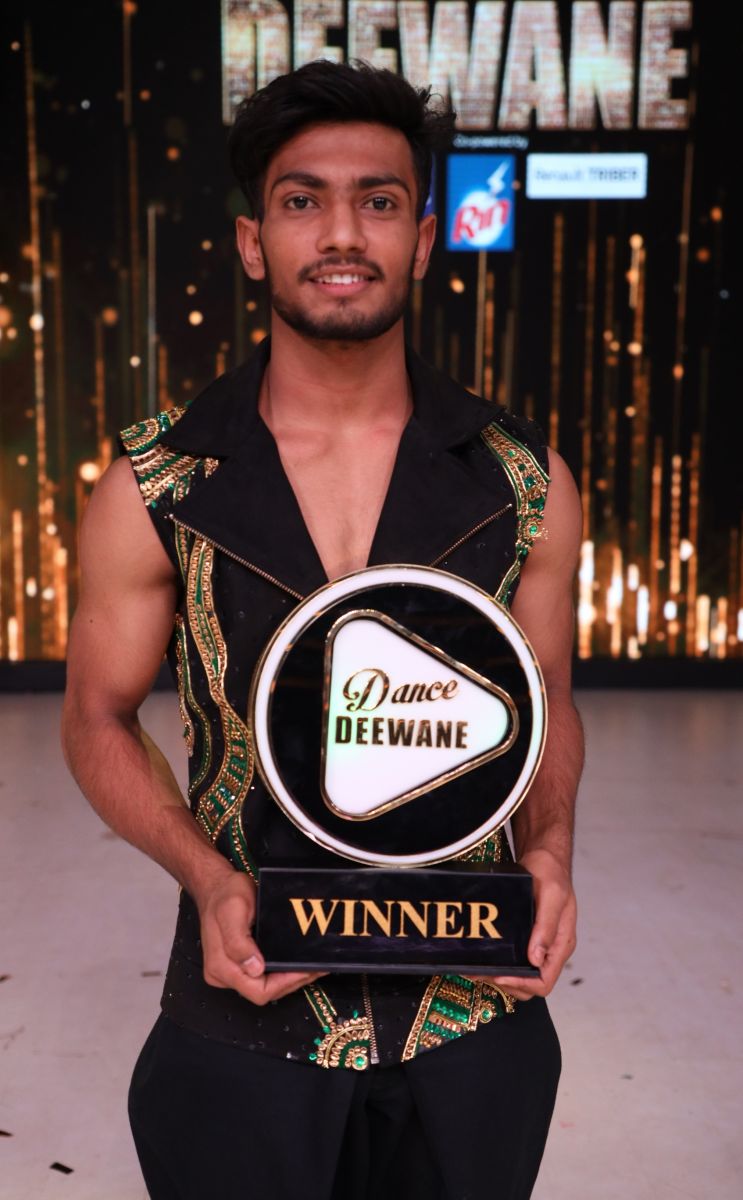 The finale episode was host to a performance by Madhuri and Priyanka Chopra Jonas, who had visited the show to promote her upcoming film The Sky Is Pink. The two actresses performed on songs like Dola Re Dola and Pinga. Salman Khan, who is back with the thirteenth season of Bigg Boss, made an appearance on the show and gave a glimpse into the Bigg Boss 13 museum themed house.

PeepingMoon Exclusive: Karma comes around to bite Kartik Aaryan as Akshay Kumar is signed for ‘Dostana 2’