Ever since Hina Khan took a break from the show Kassauti Zindagi Kay 2 to complete her film projects, several actresses’ names have cropped up for the role of Komolika. From Krystle Dsouza to Aalisha Panwar to Jasmin Bhasin, a lot of popular TV actresses’ names have hit the internet. The latest names to join this big list are of Gauahar Khan and Karishma Tanna.

In an exclusive update, a little birdie close to the production house informed, “As of now, Hina is not joining the KZK2 team for sure. She has already informed about it to the makers and the latter too have started searching for their new Komolika. As of now, producer Ekta Kapoor has seen the audition video clips of many actresses; unfortunately, none of them have managed to impress the lady.” 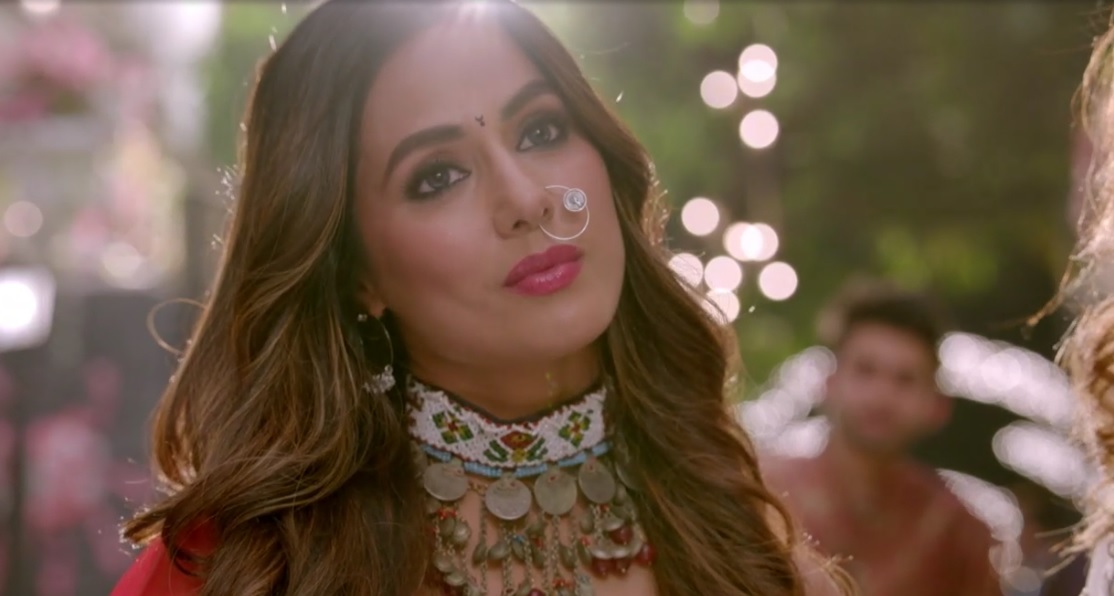 Our source further informed, “Karishma and Gauahar too have shown their interest in playing the new Komolika in KZK2. However, they are waiting for the final confirmation from Ekta .”

There were rumours that actress Jasmin Bhasin was set to play Komolika. However, she refuted the reports, stating, “I don’t know where these rumours are coming from. Neither have the makers approached me, nor am I interested in doing the show.”  She added, “No doubt Komolika is an iconic character and enjoys a lot of popularity among fans, but I am not interested in stepping into someone else’s shoes and I have a genuine reason for it. While actors being replaced is a part and parcel of our industry, but I am already in talks with the makers of some new shows and would want to focus on that. Also, I would love to do a character which I can live completely, without being judged. Komolika is a character that has already been portrayed by another actress, and it won’t give me the creative satisfaction I am looking for. So there is no question of me playing Komolika.”

KZK2 went on the air on September 2018 and Hina’s character of Komolika was introduced a month later. The show features Erica Fernandez as Prerna and Parth Samthaan as Anurag as the lead characters.