Ever since Jennifer Winget has announced her comeback on television with the second season of Beyhadh, lot of speculations are been made around the male lead of the show. From Zain Imam to Rohit Suchanti, various names are in the list to play the main hero opposite Jennifer. The latest buzz suggests that Shivin Narang might get a chance to romance Jennifer in the show.

Yes, if recent reports are to be believed, Shivin is approached and he might be seen in Beyhadh 2. However, the actor has neither confirmed nor denied this news. 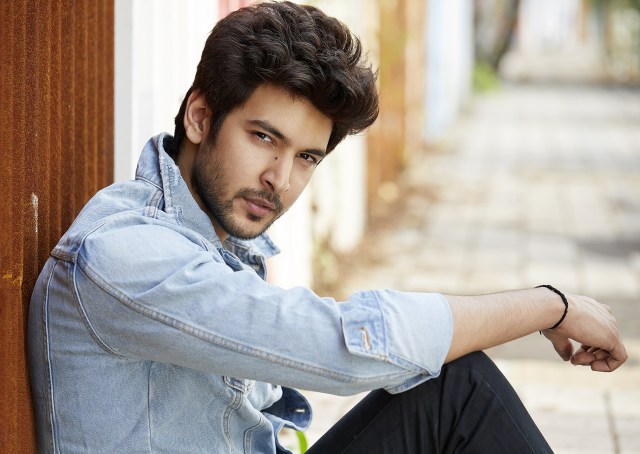 Shivin rose to fame with Suvreen Guggal- Topper Of The Year and later on did Ek Veer Ki Ardaas...Veera and Internet Wala Love. For the very first time, he took up the reality show Khatron Ke Khiladi 10 which featured Karishma Tanna, Karan Patel, Adaa Khan and many as the contestants.

Talking about Beyhadh, the first season revolved around Maya (played by Jennifer Winget) and her obsession with Arjun (Kushal Tandon). Recently, when Kushal was asked whether he is interested in being a part of the second installment of the show, he replied, “I have not heard anything about it. I am hearing about it from you. Honestly, I have done the show and enjoyed it immensely. I would like to take up something that's different."

Beyhadh is an Indian romantic thriller show, which premiered on October 11, 2016. The show went on-air for a year; its last episode was on-aired on October 27, 2017.