Here’s the sad news for all the fans of Vishal Aditya Singh and Madhurima Tuli. If reports are to believed, the ex-couple has been evicted from the dance reality show Nach Baliye 9.

Reportedly, the former exes couple were in the bottom two with Shraddha Arya and Alam Makkar. Madhurima and Vishal were voted out on audiences votes. The ex-couple always managed to impress judges, contestants, and audiences with their performances and with each passing week. However, seems like they failed to impress the viewers this week which led to their elimination. 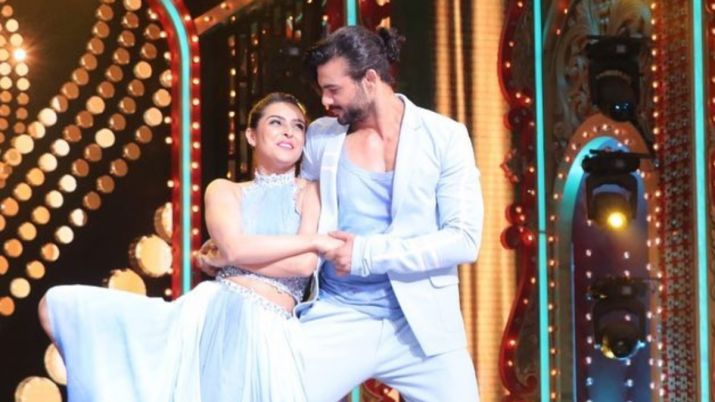 Recommended Read: Nach Baliye 9: Urvashi Dholakia’s sons Sagar and Kshitij lashes out at Madhurima for her comment on their mother

Vishal and Madhurima have not been cordial with each other from the first day of the show. The two have been constantly fighting and accusing each other for their ugly break up. Recently, the two had an argument on the set, post the incident Madhurima declared that she better be eliminated rather than performing with Vishal.

Reportedly, Raveena was very annoyed and angry with Madhurima. Scolding her for her behaviour, Raveena told her that this is highly unprofessional and such attitude won't take her anywhere. Madhurima even said that she would not like to perform and would be happy to walk out but Raveena rapped her and asked her to complete her act and let the elimination be on them.

Apart from Urvashia and Anuj, other celebrities who have been previously got eliminated from the show previously are Babita Phogat and Vivek Suhag, Vindu Dara Singh and wife Dina Umrova, Keith Sequeira and Rochelle Rao. The show is produced by Salman Khan.