The makers of popular comedy show Taarak Mehta ka Ooltah Chashmah has introduced Palak Sidhwani to play the character of Madhavi and Bhide’s daughter – Sonu. A relatively new face to the small screen, Palak has been chosen after carefully identifying her as the most befitting to play the role of Sonu. One of the most integral and loved characters in TMKOC, Sonu has been away for pursuing further studies and is returning to Gokuldham Society to surprise her parents.

“I am so delighted to be a part of world’s most loved TV serial. I am thankful to Asit sir for believing in me and choosing me for playing the part of Sonu. It is such a great feeling to be a part of a show that I have watched growing up and has made me laugh through the years. To know that I too am going to contribute in making people laugh is just too overwhelming a feeling to put in words. I will do my best to adapt Sonu’s character and gel seamlessly with Tapu Sena along with the rest of Gokuldham Society,” said Palak Sidhwani. 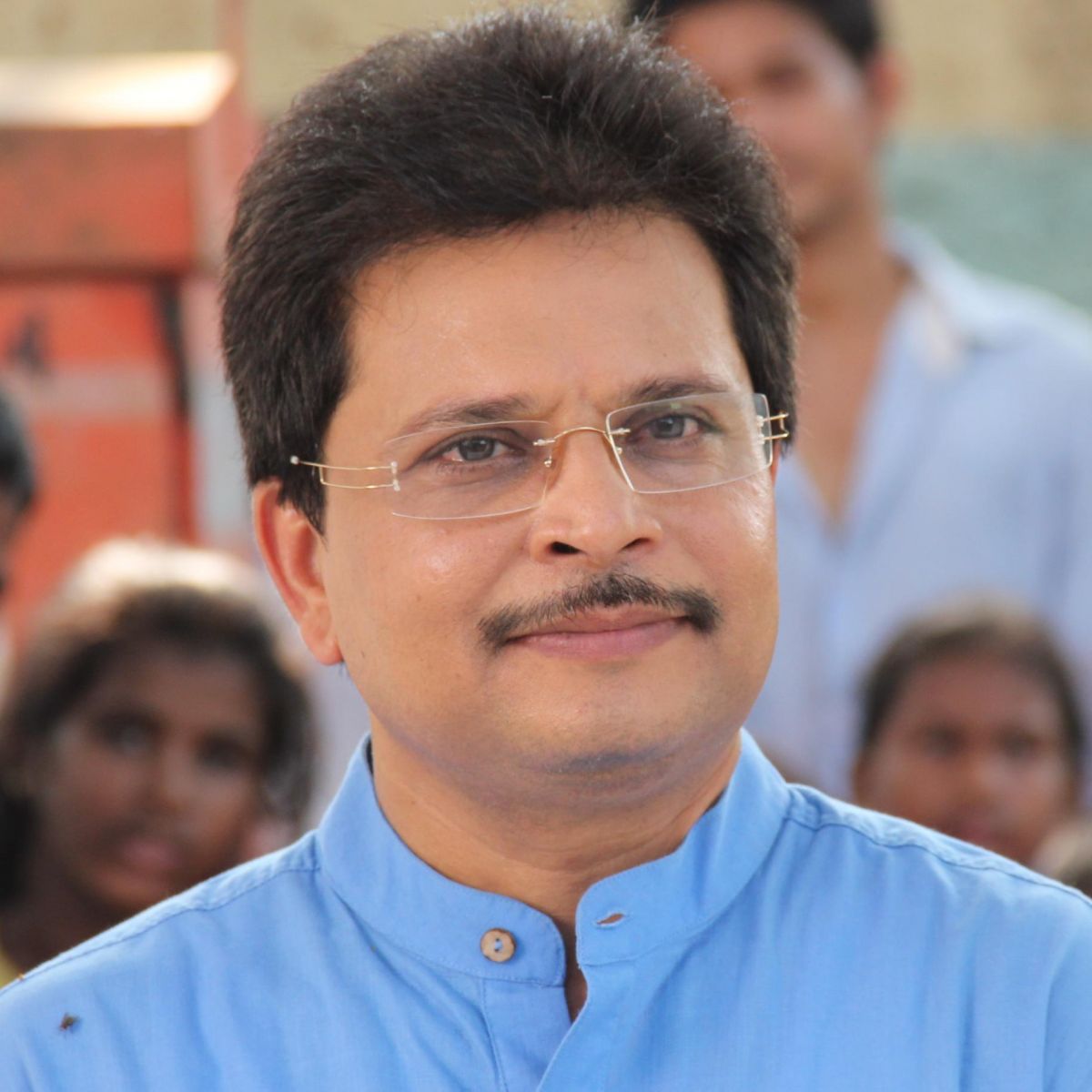 Producer Asit Modi said, “We welcome Palak into the TMKOC family and of course, back to Gokuldham. We have complete faith in her to entertain the audiences and we feel that Palak’s presence will bring back the camaraderie and charm that Sonu’s character brings to Tapu Sena and to Gokuldham.” 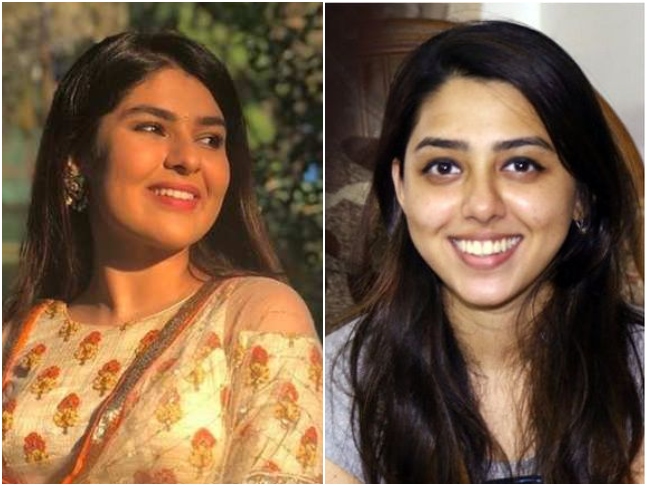 Almost six months back, Nidhi Bhanushali who earlier played the role of Sonu had quit the show. Apparently, the young talent wanted to concentrate on her further studies and so had decided to quit the show. Nidhi had replaced Jheel Mehta as Sonu in 2012.