Advertisement
HomeTELEVISION NEWSTELLY BUZZ‘You should take it as a rumour’, says Vibhor Parashar on reports of him dating Neha Kakkar

‘You should take it as a rumour’, says Vibhor Parashar on reports of him dating Neha Kakkar

Vibhor was one of the finalists on the show where Neha was on the judges’ panel. The two have been touring cities together of late which sparked rumours of them dating. However, Vibhor has denied all these reports. 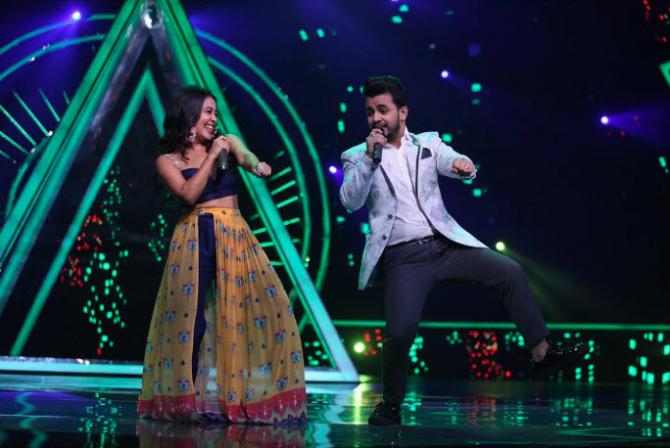 “You should take it as a rumour. People have sh** mentality. If someone is helping you build your career, it is because they see some talent in you. Just because I don’t tag her as didi (sister) on Instagram, everyone starts thinking that she is my girlfriend,” Vibhor said in a statement.

He further added, “I’m Vibhor Parashar because of her. I really respect her and people know me because of her and obviously, also because of my hard work. So, I don’t even feel like responding to these rumours. Mera dimaag kharab hota hai when I hear these things.”

Vibhor also appreciated Neha and further said, “People don’t understand that this negativity might hamper someone’s mentality. She has worked quite hard and today she is above all the Khans. So this is totally wrong,” concluded Parashar. 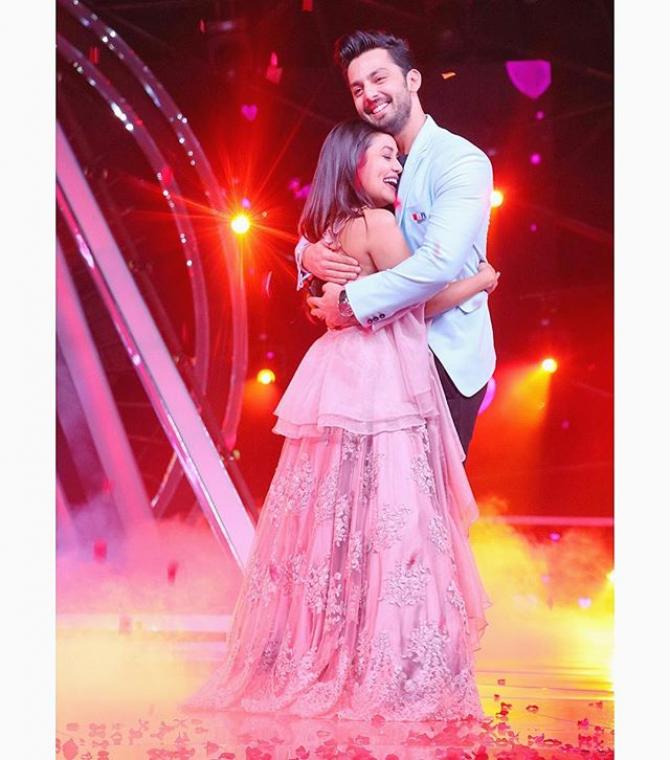 Neha was dating actor Himansh Kohli and had a rather public break up last year.