Dance reality show Nach Baliye 9 has managed to entertain its audience since day one. The first three episodes centered on the introduction of the 12 celebrity jodis and its unique concept. Apparently, the makers have introduced a new concept in allotting scores. The new concept is called Hi5.

According to this new concept, judge Raveena Tandon will whistle to special moments and special people; whereas another judge Ahmed Khan will be seen praising the contestants acts in his own way, by calling them 'cheer-phad' performance. With this, the jodis will be saved from the elimination process till the next week. 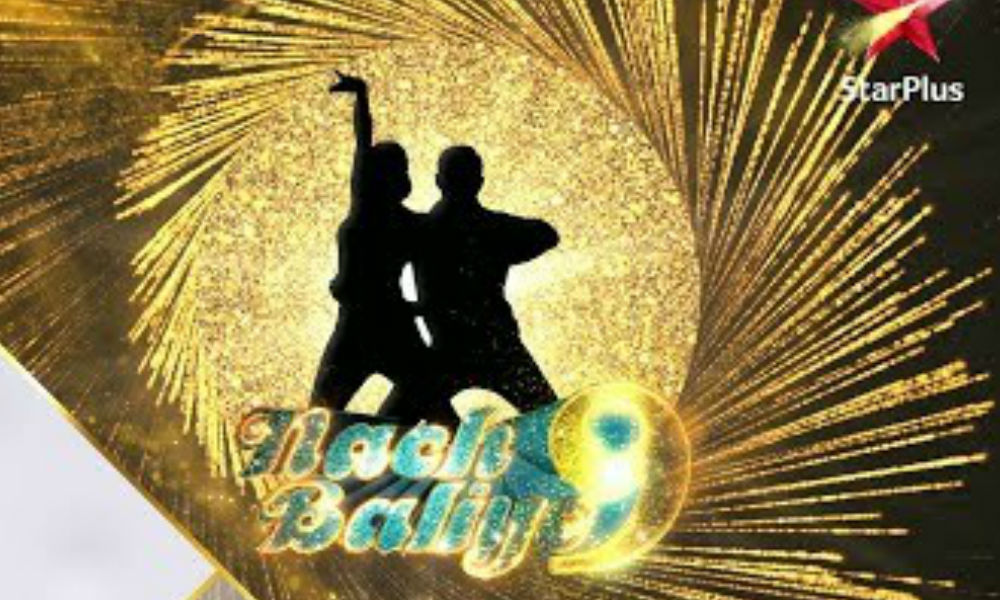 Any guesses on which jodis managed this ‘Hi5’ moment?  Reportedly, the 4 couples who will get the Hi-5 for their performances are Shantanu Maheshwari-Nityami Shirke, Aly Goni-Natasha Stankovic, Vishal Aditya Singh-Madhurima Tuli and Anita Hasandani-Rohit Reddy.