Ace comedian Kapil Sharma is back to ruling the hearts and minds of the audience with The Kapil Sharma Show. But there's one more reason for his happiness. Kapil, who tied the knot with Ginni Chatrath in December last year, is all set to become a father and the couple will be welcoming their first child in December. Confirming the news, Kapil told a leading daily that his mother is quite excited about the news and revealed that his trying to spend as much time with Ginni as possible. "I just want to take care of my wife and be by her side for now. We are obviously very excited as it's our first kid but my mother is the most excited. She has been waiting for this moment for years now. We are just praying for Ginni and the baby's health," he was quoted as saying.

Interestingly, Kapil has headed to Canada for a babymoon with his wife and they were clicked at the airport together recently. Expressing his excitement, Kapil told the daily that his family is eagerly waiting for the child. "There is no prep because we don't know if it would be a boy or girl. It's a happy time for the family and everybody is looking forward to welcome the new member," he said, adding, "I am dubbing for a film for children. So, once the baby grows up, it will pay off," he signed off by saying. 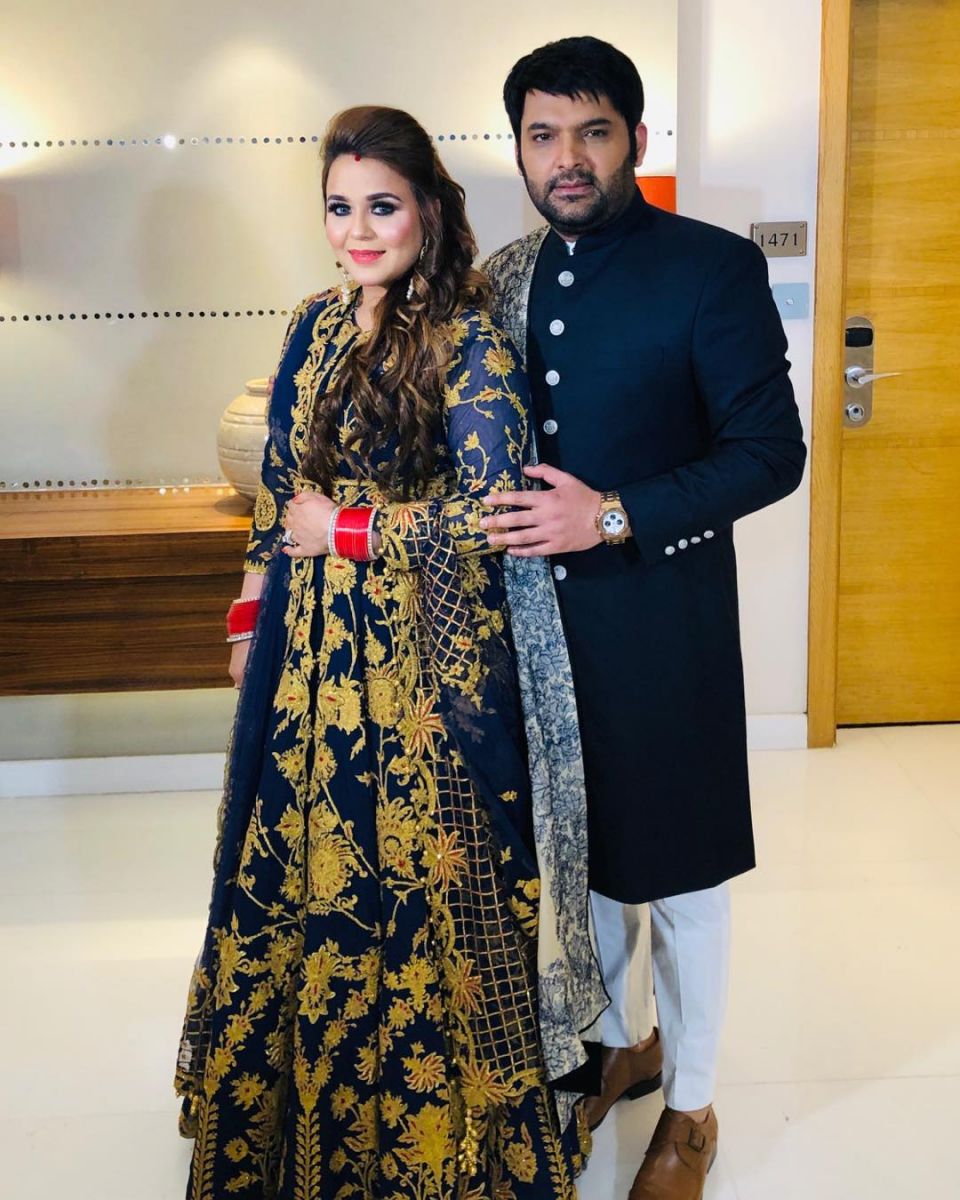 Well, we congratulate Kapil and Ginni for the good news!