Megastar Amitabh Bachchan is all set to return as the host for the eleventh season of popular game reality show Kaun Banega Crorepati. The actor recently shot for its first promo in Lucknow where he is currently shooting for his upcoming film Gulabo Sitabo.

Reportedly, the teaser will be aired by July 6 and the show will kick off in August. An online portal quoted a source, “The initial plan was to shoot the promo at Film City. But when the channel and the producers realized that Big B could not take time off from the Lucknow leg, they decided to take the first available flight to the city. The promo was shot on Monday.” 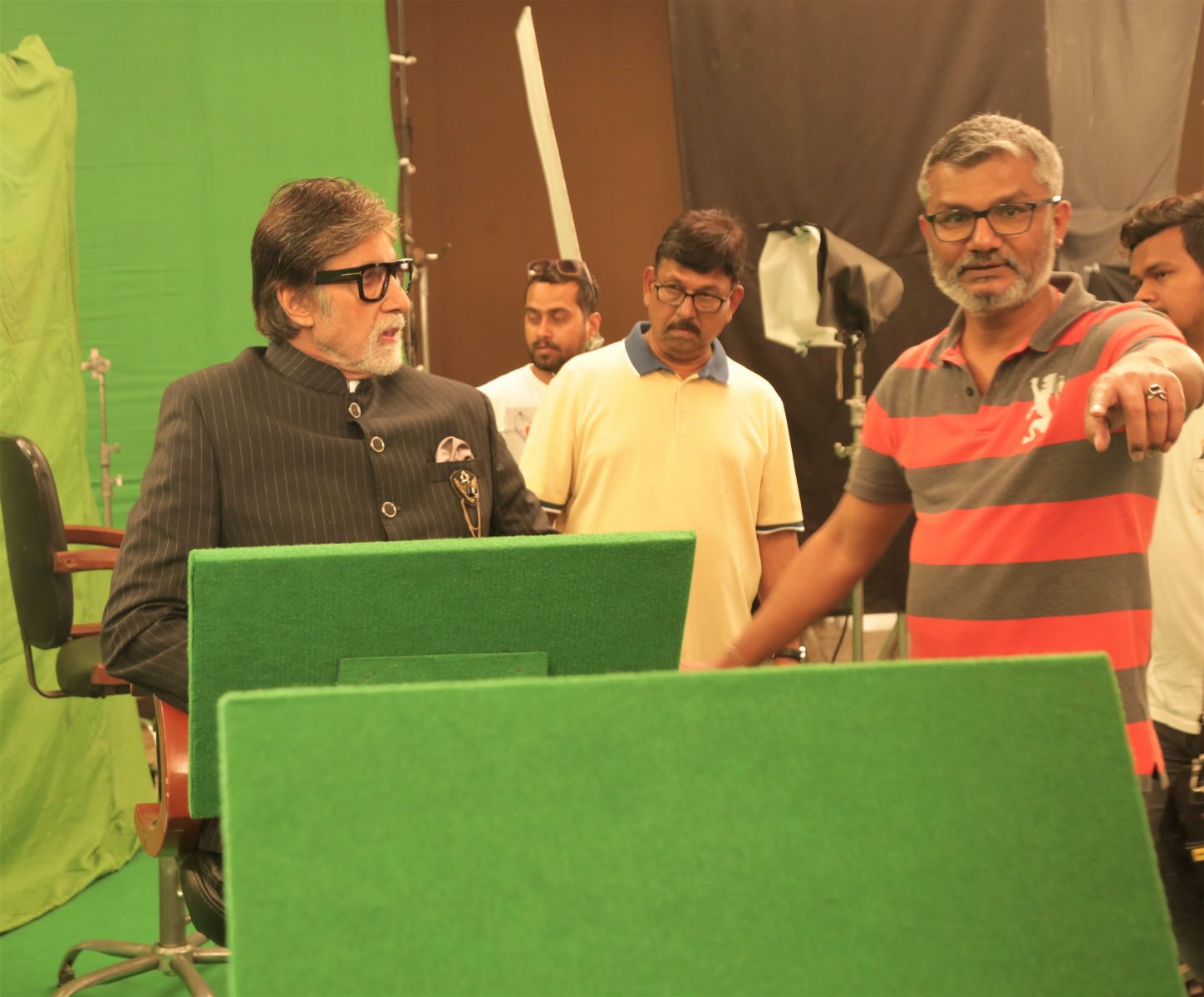 Recommended Read: Makers of 'The Verdict - State Vs Nanavati' unveil a new set of character posters from the upcoming series!

Apparently, Big B is shuffling between the two projects. He shot for the film’s sequences in the morning, after which he reported to the show’s set the very same day. Big B has a schedule of one month in Lucknow and if reports are to be believed, the next promo is also likely to be shot in Lucknow itself in the coming days which will be directed by director Nitesh Tiwari.